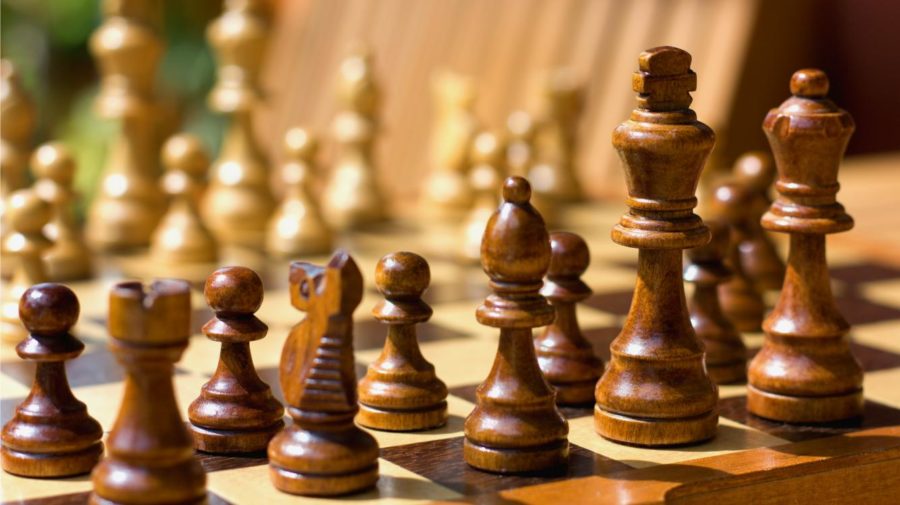 Chess Club gets revived; Jared Hoffman is the new sponsor.

Three sophomores are making their move to revive the Chess Club.

Colton Tamburri, Ryan Sullivan, and Ryan Hamel plan to bring back the Chess Club, which has been on hiatus, with gifted teacher Jared Hoffman as the sponsor.

“I’ve been playing since I can remember,” Tamburri said. “My dad taught me how to play. I wanted to start the club again because it would be really fun.”

For interested students who do not know how to play, the club will provide lessons. In fact, Hamel will be one of the students who is learning.

“I thought it would be interesting to start a club so that I could learn along with other people,” Hamel said.

Chess has gained a reputation for being a game only for very smart people, but Tamburri and Hamel disagree.

“Chess doesn’t have a limitation on who can play,” Tamburri said. “Anyone can play Chess.”

“We want our club to be accessible to people of any skill level,” Hamel said.

The students plan to use math teacher Richard Ralston’s pieces and boards so the school district does not have to provide anything for the club. The club’s first meeting will be held Tuesday in Room 203 after school.

“We have 12 people already signed up to come to the meeting,” Tamburri said.