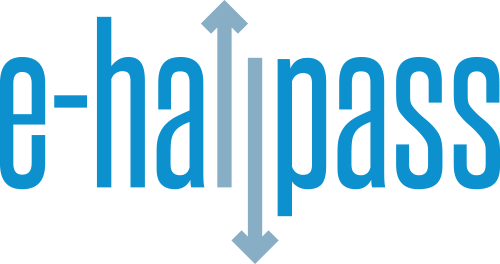 Despite efforts to fix the new E-Hall pass system, there are still flaws making the program difficult to use.

The high school is rolling out the use of electronic hall passes to replace paper passes. Administrators are working on improving the Wi-Fi connectivity that has slowed the system down, but there are other issues as well.

The biggest issue has been the difficulty students have had connecting to the app or website. While previously students could just hand their teacher an agenda to go to the bathroom, now they have to repeatedly try to log in. Often, students and teachers give up, and the teacher just writes a paper pass.
Administration should be applauded for already discussing the connectivity issue with the e-hall pass system company.

There are other drawbacks, though. Previously students returning from the bathroom would just return to their seats, but now they must have the teacher end their e-hall pass, which can further disrupt class.

There are several positives that stem from the e-hall pass concept.

Teachers can see if a student already has been out of class on passes from earlier class periods. Also, in case of an evacuation, administrators would immediately know which students were in the halls at the time. The new system also is good for the environment because it reduces paper waste.

If the Wi-Fi connectivity issues can be fixed, the e-hall pass system has promise.