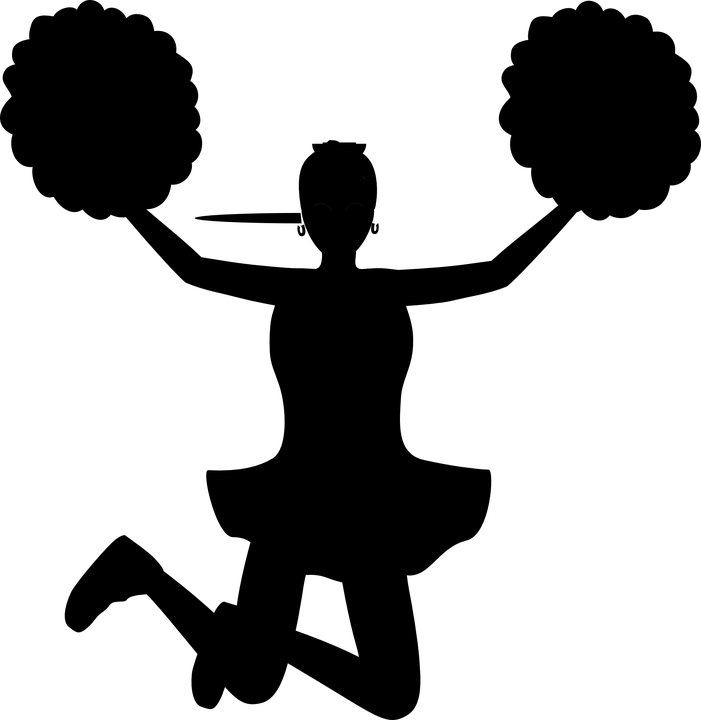 The Baldwin competitive cheer team won the South Hills Showdown over the weekend.

The Baldwin competitive cheerleading team took first place in the South Hills Showdown over the weekend.

This was the team’s fourth consecutive overall win in this annual competition. They placed first overall, first in the mat competition, and third in gameday competition.

The team’s first-place score in the mat competition was only six points away from perfect.

“Paige Young always knows exactly what we have to do,” Gremba said. “She’s a great leader for our team.”

Junior Emma Kuskie said that freshman Sammy Davis deserved praise due to her influence on the team.

“She is so energetic,” Kuskie said. “It really gets us ready before performing.”

“She’s a very hard worker. She went from a flyer to a base and she’s doing really well,” Gremba said.

The team competes again next weekend at Slippery Rock.