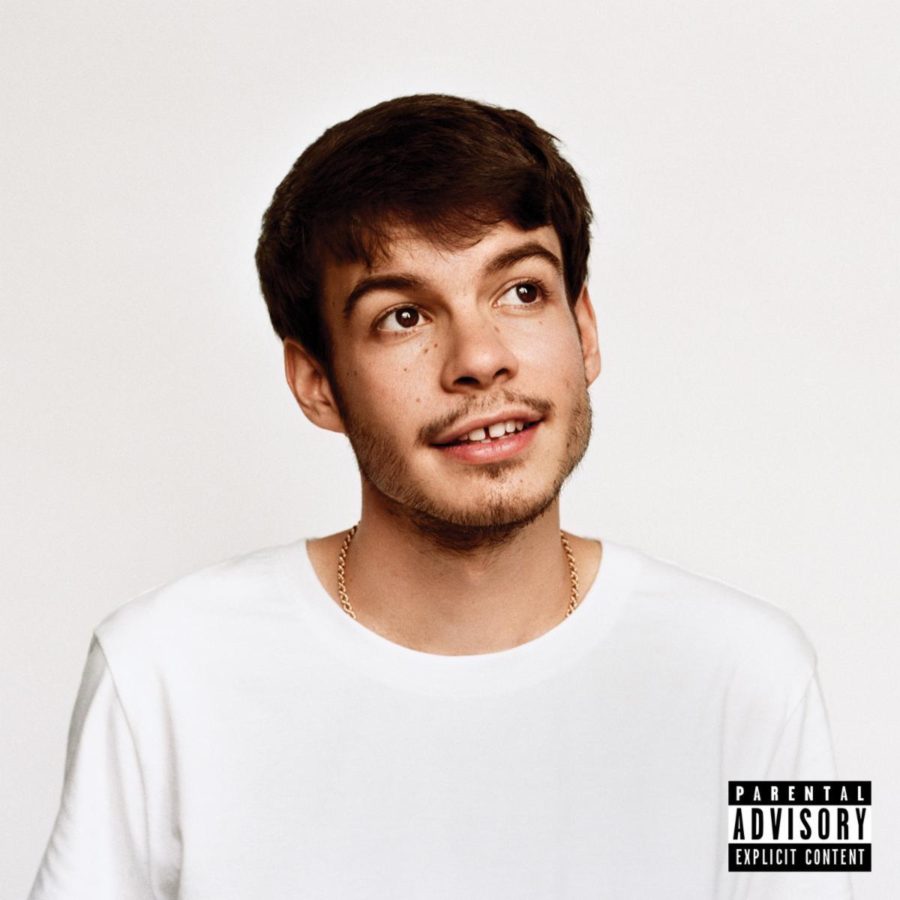 Pony embraces a more child-like musical side than previous albums.

His new album embraces a more child-like musical side than his previous albums. There are added sound effects along with the standard musical sounds — such as birds or cartoonish noises — that seem to create a child-like whimsy that his other albums haven’t had before.

Songs such as “Always” and “Laser Lights” incorporate instrumentals that aren’t usually found in pop music.

Brass instrumentals create a more jazzy atmosphere than Rex Orange County has previously showed on his other albums. His previous albums, such as Bcos U Will Never B Free and Apricot Princess, embody a more pop instrumental sentiment.

Pony is much more exciting and upbeat than his other albums. Many of the songs are happier and nostalgic, while on his previous albums many songs seemed to make a more depressing impression.

While the album is generally more upbeat, it still has some aspects of sadness. The song “Always” shows the sadness that many Rex Orange County songs have.

Overall, the album seems to have a general bittersweet feeling to it. There are feelings of sadness, but the upbeat rhythms and positive attitude create happiness.