Girls volleyball sweeps first round of the playoffs 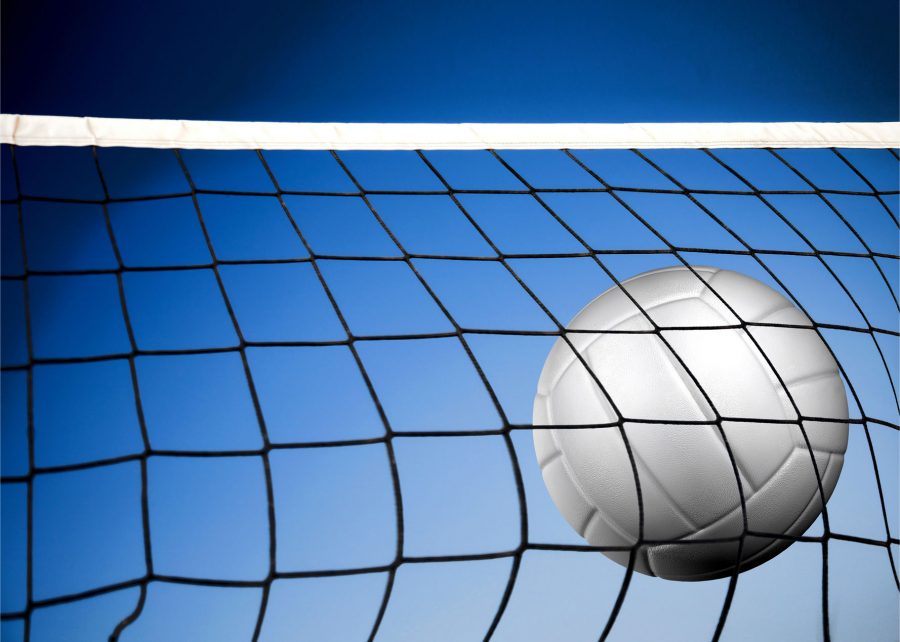 “Alexa played great defense and serve receive, and Anna was really aggressive with the ball and her shots. Allison had a lot of kills as well,” Voelker said.

Murray was pleased with the win, but has her sights set further than this shutout.

“Our communication and our serving was strong. We hope if we ride this wave into Moon, we should win.”

The next game is a rematch against Moon on Monday, and the team is aware of the stakes of the game and what it will take to defeat them. Baldwin played Moon twice in the regular season, but lost each time.

“Playing away at Moon is going to be tough, but we are getting a student bus that should help us out,” Murray said.