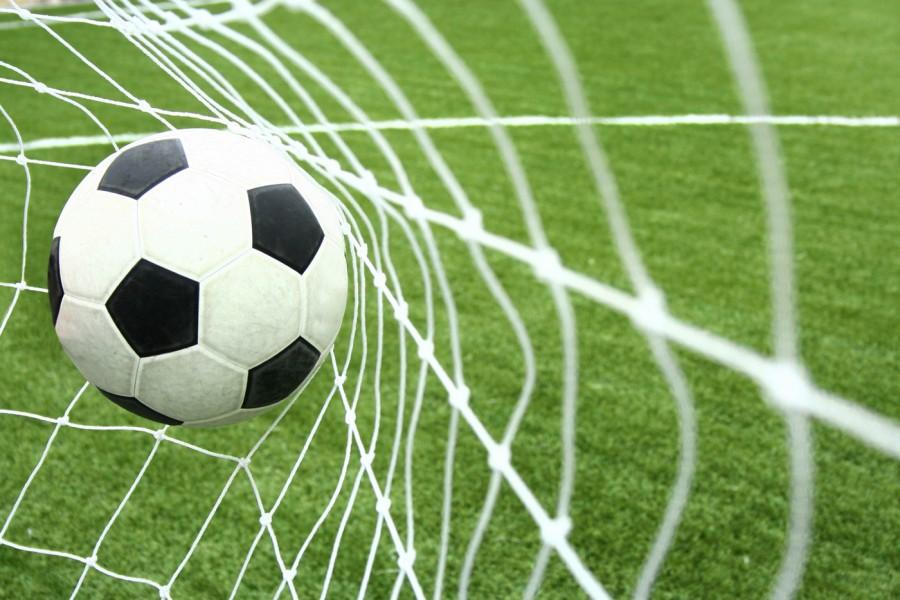 The boys soccer team's season came to an end on Saturday with a loss to Norwin.

In a close section game, the girls soccer team fell 3-1 to Upper St. Clair on Saturday.

Junior defender Tori Di Cesare said the team has to work together more and play better as a unit.

“The defense moved well as a unit. We didn’t really allow many shots on net,” Di Cesare said. “Most of the goals happened on breakaways.”

Di Cesare said Leary played really well and got a lot of shots on net, which led to her goal.

The loss makes it even harder to get into the playoffs for the Highlanders, though they won’t know their fate until the season is over.

The team plays another section game against Mount Lebanon tonight at home at 7:30 p.m.

Di Cesare said the team looks to stay more connected together as offensive and defensive units, and to be more confident on the ball.

“Mount Lebanon plays a lot of offense. They are not very defensively oriented. We look to take advantage of corner kicks and forcing things into their own end. They’ll crack eventually,” Di Cesare said.