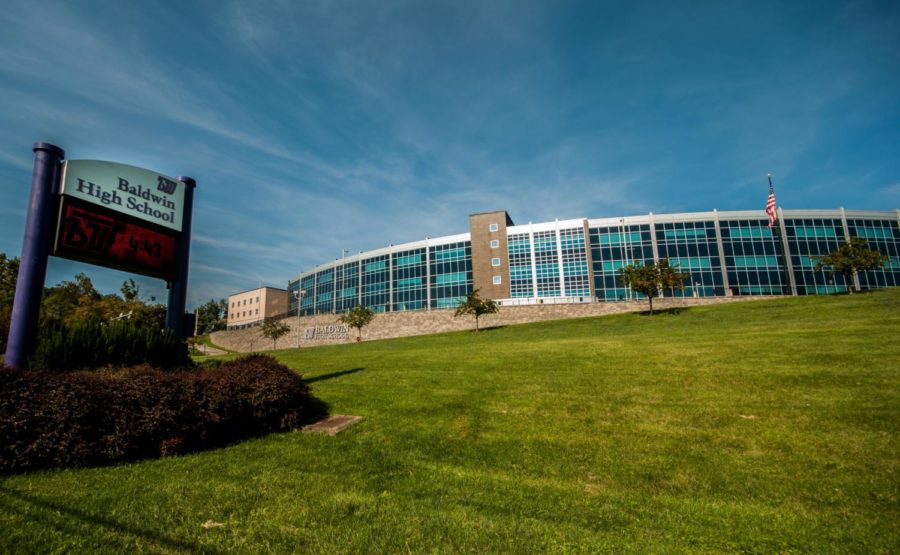 Few students could have known on March 13 that they were attending the final day of school for the year.

As part of a proposal to temporarily move most Paynter students to the high school during a construction project at the elementary school, first-floor high school history and computer classes likely would be moved up to the second and third floors.

Moving the majority of Paynter elementary’s classes to the first floor of the high school is the most likely solution to the elementary school’s construction issues, Supt. Dr. Randal Lutz said. Under the proposal, other Paynter students would be temporarily moved to St. Sylvester School.

No official decision has been reached on where the Paynter students will be moved, Lutz said, but the school board wants to make a decision as soon as possible to help everyone with planning.

If approved, the change could go into effect next year or the 2021-2022 school year. The Paynter students likely would be at the high school for two to three school years.

The current Paynter elementary building structurally will not be able to house students much longer, Lutz said. There have been problems with Paynter’s roof and flooding after heavy rains.

The district’s original plan was to build a new elementary school just behind the existing Paynter building. However, underground mines would make building on that land too expensive, and the elevation of that land is less than ideal.

So the school board has decided to rebuild the school on its current plot of land, but Paynter students will need to attend school elsewhere during the construction.

The high school was chosen because its student capacity is about 2,000 students, but the current high school enrollment is only 1,500.

Elementary students have a different start time than high school students, which would help with organizing the day, Lutz said.

Piano and choir classes likely would continue to meet on the first floor. But other classes would be moved, and high school access to the first-floor atriums would be limited.

In other changes that would need to be made, a separate security entrance on the first floor would be created for Paynter staff and students. Meanwhile, many high school teachers would be sharing rooms on the second and third floors during the construction project.

Parking and locker space do not seem to be an issue as of right now, Lutz said. Transportation arrangements for Paynter students, some of whom would come to the high school while others would go to St. Sylvester, have not been made yet.

“Regardless of what we decide to do, there will be a number of inconveniences for different groups of people in the district,” Lutz said. “It is worth those minor inconveniences if it produces a better product for the district and community to be proud of as a whole.”