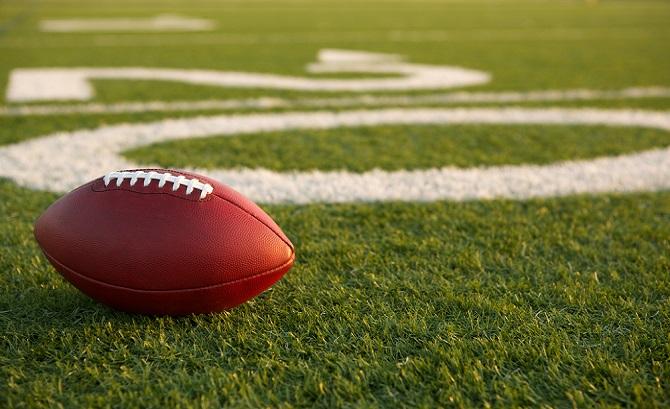 Baldwin will look for big performances from their key players tonight as the Highlanders seek another win.

The football team is looking to impose its will tonight against Chartiers Valley.

After a convincing win over Woodland Hills last week, the team is looking to continue its winning ways. Senior Naseer Penn knows what the team has to do to win.

“We have to run first, and continue with our strong running game,” Penn said.

Senior Angelo Priore said he wants to win the game and build off of last week’s performance.

“We want to keep it rolling,” Priore said.

It can be a boost of confidence when a team has a formula to win. Baldwin’s impressive running game has helped carry the team this far, but obviously football is not an individual sport, and everyone will need to show and play well.

Baldwin will look for big performances from their key players tonight on the road as the Highlanders seek another win.