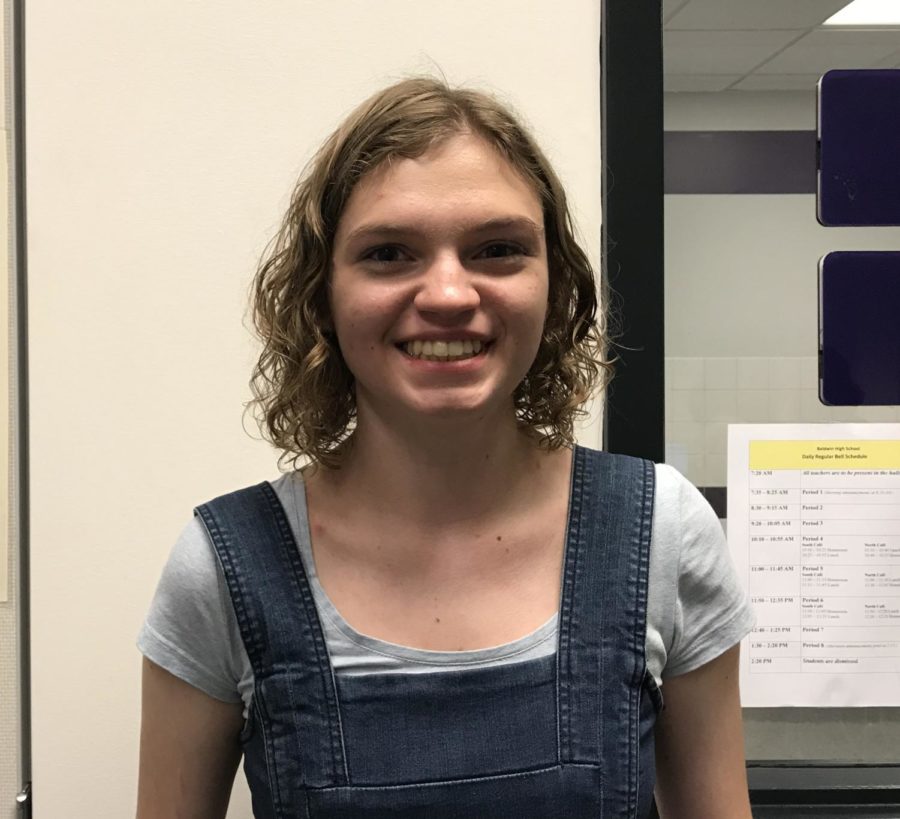 Here’s some advice to the underclassmen and incoming freshmen:

How many times have you heard someone older than you utter the phrase “My high school years were some of the best of my life!” or something to that effect? Most likely, you’ve heard that far too many times.

I’m going to let you in on a little secret: They probably won’t be. Don’t get me wrong. Underclassmen should enjoy these four years as best as they can and they probably will be great, but don’t expect everything to go the way you want.

Most high school students regularly have one underlying concern: I better not embarrass myself today. Unfortunately, you will. You might accidentally reveal during a school dance that you have two left feet, or you might trip up the stairs, or you might have a bad hair day.

I’ve made all of these faux pas, and yet I’m doing all right. My personal favorite is the time I had to introduce myself to the class and I was so nervous that instead of saying my own name, I said the name of a friend.

Whatever embarrassing thing happens, do not fret about it, since it is quite likely that no one will remember or care after a short amount of time. High school moves too quickly for that most of the time.

Even if people do remember, whatever your blunder was will probably make a great story later on, one that even you will enjoy retelling.

Another worry younger students have concerns academics. Definitely don’t skim on your schoolwork, but if you fail a test or two, it will not matter in the long run.

I’ve also found that people take classes they hate because they think it will look better on their transcripts. That’s one of the easiest ways to make yourself miserable.

Instead, take classes that you’re interested in. Knowing whether you are interested in a certain field of study will also make your post-Baldwin plans easier to make, because you will know what you want to study in college or pursue as a trade or job.

Here’s another tip: If you’re worried about Keystones, AP tests, PSATs, SATs, ACTs, or any other standardized test with an acronym, use Khan Academy, Quizlet, or play Kahoot with your friends for help. Try to do your best the first time, but if you don’t do so well, remember that you can always take them more than once.

Afterwards, you can take a long, relaxing break by looking through all of the memes inspired by the test questions. Just make sure you don’t post your own, since you could get into trouble with the College Board for that.

Essentially, the point is that you should experience as much as you can during high school, but don’t expect it to be perfect. If I have learned anything from high school, it’s that the best time to mess up is now, so that you know what you like and what your strengths and weaknesses are sooner rather than later.