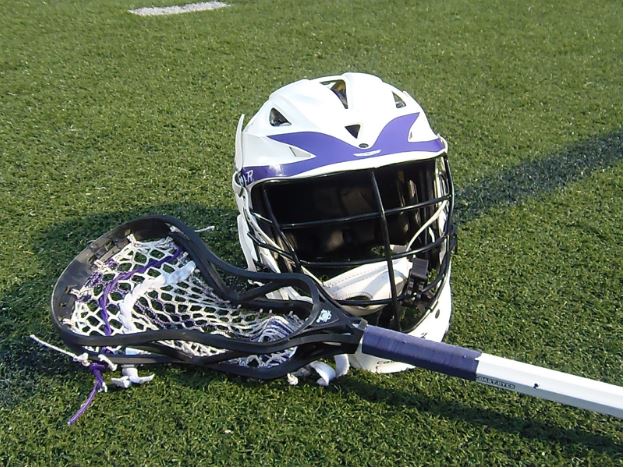 Boy lacrosse with a late goal defeats Hempfeild 9-8 on Thursday.

The girls lacrosse team lost 17-3 to Peters Township at home on Monday.

While seeing the losing score during the game, the girls just started to lose confidence.

“In those situations we need to start cheering each other up instead of focusing on our faults and breaking each other down,” sophomore Taylor Mincin said.

Baldwin’s goalie, junior Crista Sucevich, was injured right before halftime and had to be taken out of the game.

Despite the loss, some Baldwin girls, such as Emily Rauch and Daryn Sleeman, played well.

“Emily did a great job at carrying the ball down the field,” Mincin said. “She’s very aggressive and helps the team out a lot.”

The high point of the game came when Baldwin figured out Peters’ plays and strategies.

“We picked up patterns on their offensive attacks and started improving upon it,” Mincin said.

The team is continuing to practice hard in preparation for its last home game, against Latrobe on Wednesday, which is also senior rec.