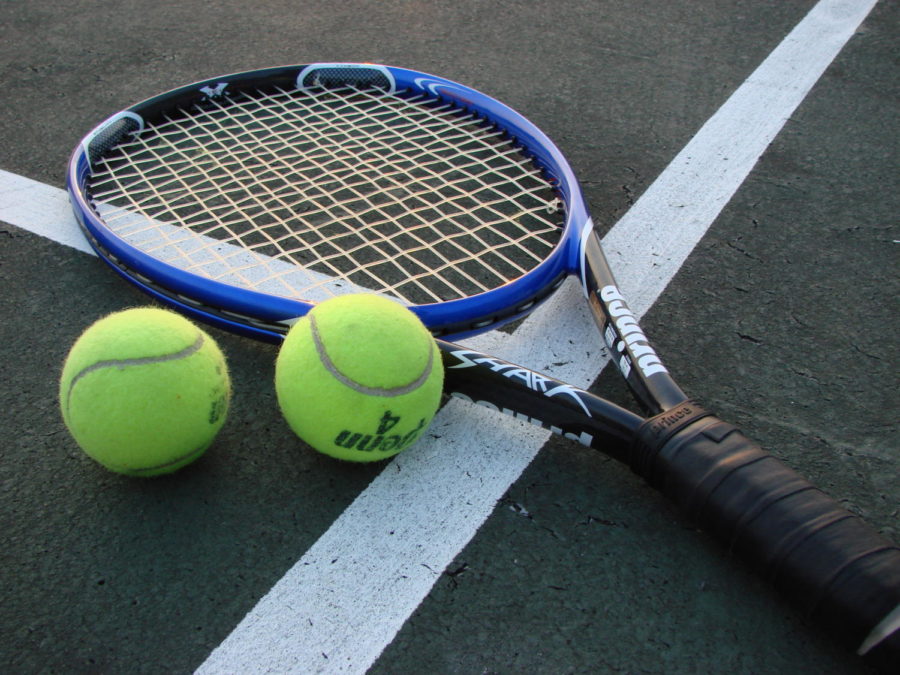 The boys tennis team wrapped up its season on Monday with a loss to West Allegheny.

The team needed one final win to make playoffs, but were forced to forfeit the match due to not having enough people available to play in each competition. Despite the loss, the team played well in the competitions that were held, making a strong finish to the season.

Sophomore Hunter Kozlowski said the team did well, with junior Remy Davic as a standout player.

“We showed up when we needed to and did well,” Kozlowski said.

The loss marked the end of the team’s season but they will continue to practice in preparation for next year. Kozlowski hopes they can work hard but enjoy their last practices as a team.

“We’re just going to work on some things and have some fun for the rest of the time,” Kozlowski said.