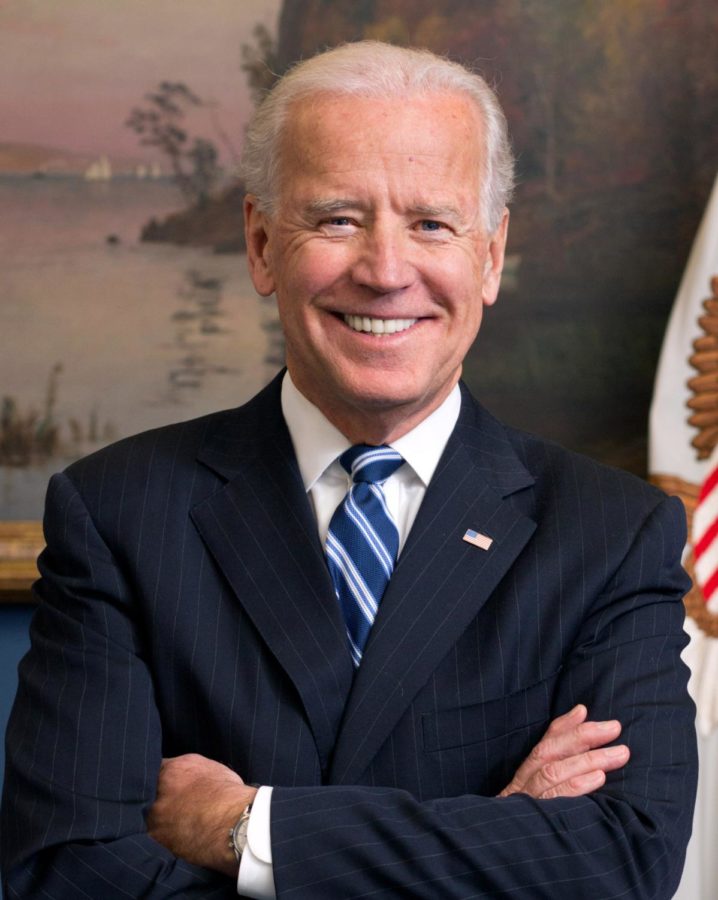 Former Vice President Joe Biden announced his decision to enter the 2020 presidential race this morning, which raises some big questions for Democrats.

Former Vice President Joe Biden announced his decision to enter the 2020 presidential race this morning, which raises some big questions for Democrats.

If elected, Biden would be 78 when entering office and become the oldest president in United States history. This comes with some issues, such as the question of whether Biden eventually would be able to win a second term as president.

Within just one term, presidents have trouble passing any policy of significance, due to the long time it takes to be reviewed and approved by Congress. Biden would be in his eighties when up for re-election, and by that age his health could decline at any moment, and potentially he might not be able to run for a second term.

America then would be left at a stalemate again, and nothing would get done on Capitol Hill after two one-term presidents.

The influx of young voters in the recent elections could also provide complications for Biden, as the youth may feel disconnected from an older man and distrust his faith to execute their concerns.

Age also may be a factor for Democratic candidate Bernie Sanders, who, if elected, also would be 78 when taking office.

There is one difference between Biden and Sanders, though. Many of the Democratic candidates already campaigning for presidency, including Sanders, have staked out policy positions on the far left side of the spectrum. Biden, known for his more moderately liberal stances, could cause a rift in the party and split votes.

Additionally, a problem that occured in Hillary Clinton’s 2016 campaign was her connection to her husband, President Bill Clinton. Similarly, Biden’s connection to President Barack Obama could possibly turn away some voters who disliked some of Obama’s policies.

Biden has great experience and popularity, and his moderate ideals and desire for gun control are appealing. Regardless, the Democratic Party would benefit more from a fresh face and younger candidate.