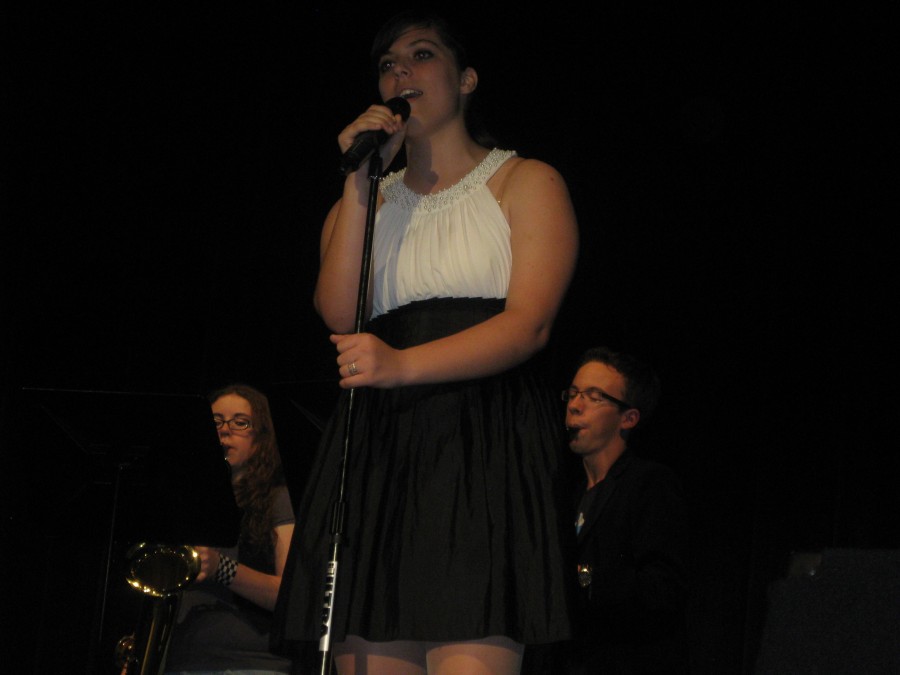 Even though Simon Cowell wasn’t in the building himself, there were fans, judges, and an extraordinary amount of talent packed into the high school’s auditorium tonight (and that’s all you need for a competition, right?). Baldwin Idol 2011 featured some of the school’s finest vocalists, all performing in order to support a charity of their choice.

“It was an incredible night. I love the feeling of getting up on stage and seeing others enjoy a song that I love,” sophomore Grant Weaver said, who played Old Crow Medicine’s “Wagon Wheel.”

Baldwin Idol is a precursor to the annual Talent Show, which is normally held in January or February.