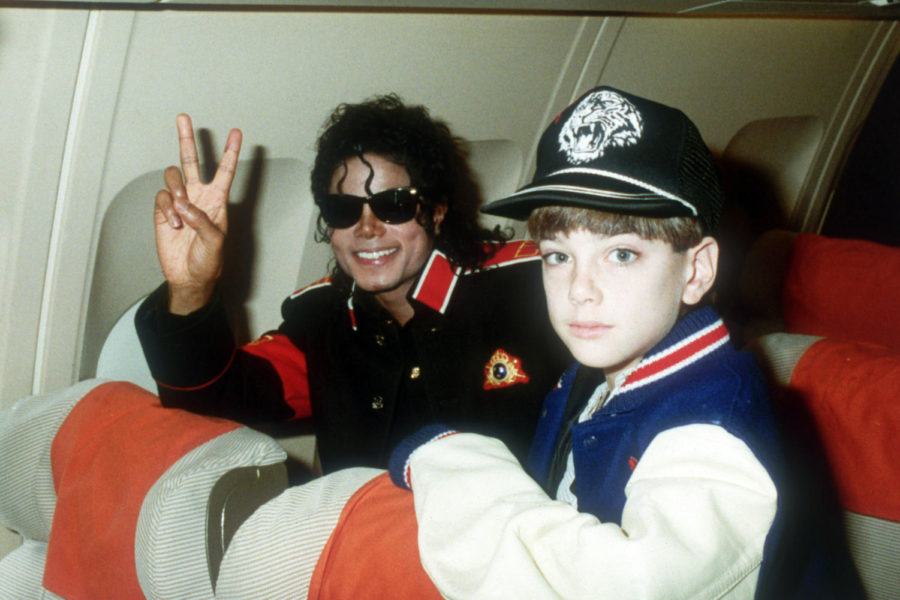 For over 20 years, child molestation allegations against Michael Jackson have been made, but many fans have refused to believe them, keeping the glorified image of the “King of Pop” in their minds instead.

Now this all may change.

The four-hour documentary Leaving Neverland, which premiered at Sundance film festival in January, was aired in two parts last week on HBO.

The documentary features Wade Robson and James Safechuck, who allege they were victims of sexual abuse by Jackson. They tell disturbing stories about the strange relationships they claim they had with Jackson when they were children.

However, the two men had defended Jackson during allegations by others in 1993 and a trial in 2005 where Jackson was found to be innocent. They did not speak out against Jackson until after his death in 2009.

Although the allegations are not new, seeing them told in this much depth from a first-person point of view has changed many people’s opinion about the superstar.

Several radio stations in Australia, New Zealand and Canada have stopped playing Jackson’s songs. The producers of the long-running TV show The Simpsons pulled the episode featuring Jackson from its streaming lineup, and it will not be included in future DVD collections.

On the other hand, there are still many hardcore fans of the megastar who refuse to believe the allegations and who protested the documentary at Sundance. Robson and Safechuck said they have received death threats from fans who believe they are lying about the allegations.

The Michael Jackson estate is suing HBO for $100 million, claiming the documentary was one-sided and not asking them to comment on the matter.

Just like adults who grew up with Jackson’s music, teenagers along with future generations will have to decide whether his music will still be included in party playlists or even everyday listening.

Time will tell if these allegations affect Jackson’s legacy and popularity, and if his many hits will remain timeless classics enjoyed by generations.