Man bun trend should get cut 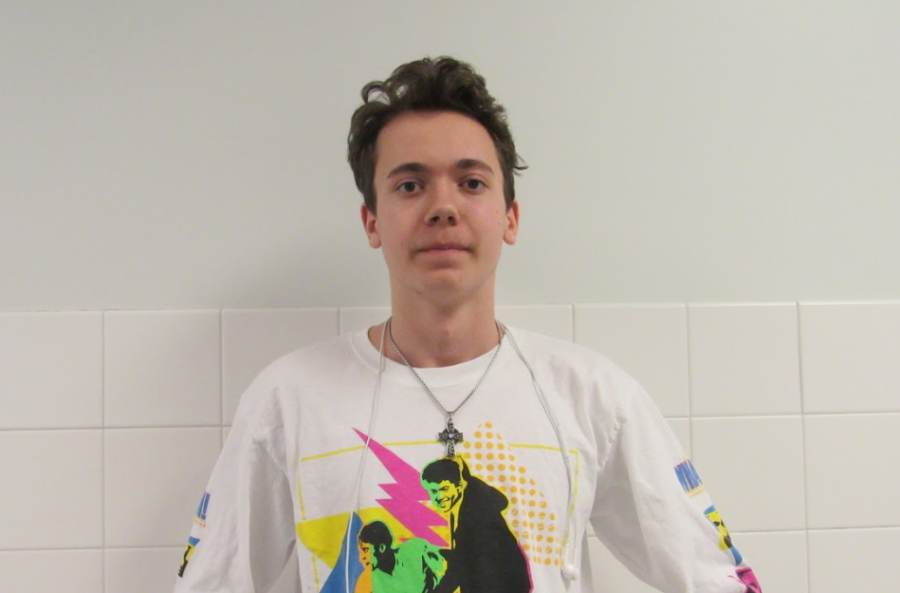 If the world’s most powerful and influential leaders came together and decided they had the chance to outlaw one hairstyle, there would be several possible targets: maybe the mohawk, maybe the bowl cut, or maybe just 6ix9ine’s rainbow monstrosity. But in the end, they would realize that the man bun would have to be the one to go.

First of all, no one meaningful can really pull off the man bun. Jason Momoa gets a slide as he’s risen up the ranks in his recent role of Aquaman, but everyone else who has a man bun is just celebrity trash trying to remain current and hip.

Anyone who spots Justin Bieber with a man bun, trying to sing “Baby,” should quickly run the other way.

Also, this look just screams “restriction.” No one wants to live life feeling restricted or held back; they want to live free to their fullest potential. Just look at all the legends who had complete disregard for the hair products of their time and just let their locks flow. People like Axl Rose, Albert Einstein, Bob Marley, Chris Hemsworth, and Pat Tillman all let their hair go, and just wore it in their own style, with little regard for the trends of the times.

When a young man goes to apply for a job, often the employers pay attention to his hair. Is it clean? Is it well kept? Is it in a trendy gumband? Gentlemen who may be reading this, understand that a world without man buns is a world that today’s children deserve to grow up in. Lose those restrictive gumbands and chop off those man buns once and for all.