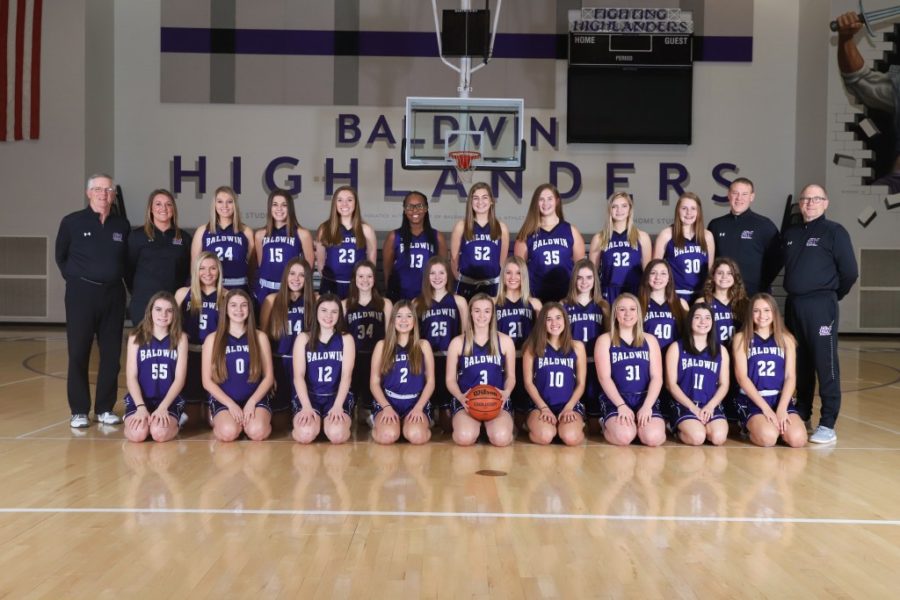 The team returns every player next year after being one of the youngest teams in the section this year, with a squad composed of mostly sophomores.

After a win against Connellsville the game before, the team went into the game hopeful.  But they came up short with a 70-50 loss to Lebo.

As the team has suffered injuries to some of their key players, such as junior Jenna Lutz and sophomore Meghan Dryburgh, they have looked to younger players to step up. Morgan Altavilla, a freshman guard, scored 13 points in Monday night’s game.

Although the team had some great moments, it wasn’t enough to put them on top.

“We had three steals in a row, which boosted our confidence at one point and we scored 10 more points,” sophomore forward Kayla Radomsky said. “However, we just lacked full intensity and effort.”

The team plays another big section game at home on Friday against Upper St. Clair.