“Bandersnatch” loses quality to be an interactive film 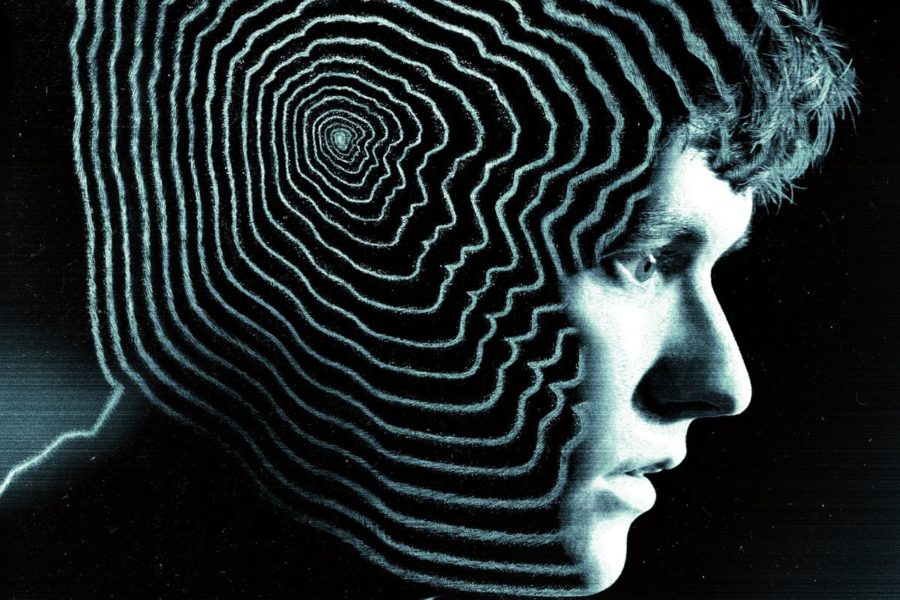 Bandersnatch loses quality to be an interactive film.

The British sci-fi series Black Mirror is an anthology that usually features episodes that take place in an alternative present or near future with dark twists and outcomes.

Its latest production, the movie Bandersnatch, is unlike any previous episode. Bandersnatch is an interactive film with multiple endings that gives the viewer a chance to make decisions for the main character.

The film follows a young programmer, Stefan Butler, who is attempting to make an interactive adventure video game with multiple endings itself.

Bandersnatch makes a statement by creating a new kind of television viewing experience by giving the audience a say in what the character gets to do.

Although the film brings an innovative way of telling a story, it is poorly executed. It is a good first good attempt at making a multi-path interactive movie, but it falls short of being a good film.

Black Mirror is known for stories with surprising twists and endings that leave the viewers in shock and anticipation. Having the audience make the choices, and letting the audience know that there is not one “real” ending, loses the sense of discovery that the show is known for.

Also, the plot is boring and drawn out to provide more decisions for the viewer, and then the endings are anti-climatic and anticipated. It seems like the creators put more work into the choices and pathways to the endings than into the plot itself.

Compared to iconic Black Mirror episodes like “San Junipero” and “USS Callister,” which actually ended up winning awards, it feels like Bandersnatch was just a distraction for the creators while they finish season five.

Overall the concept was cool, but in practice, the movie was just okay.