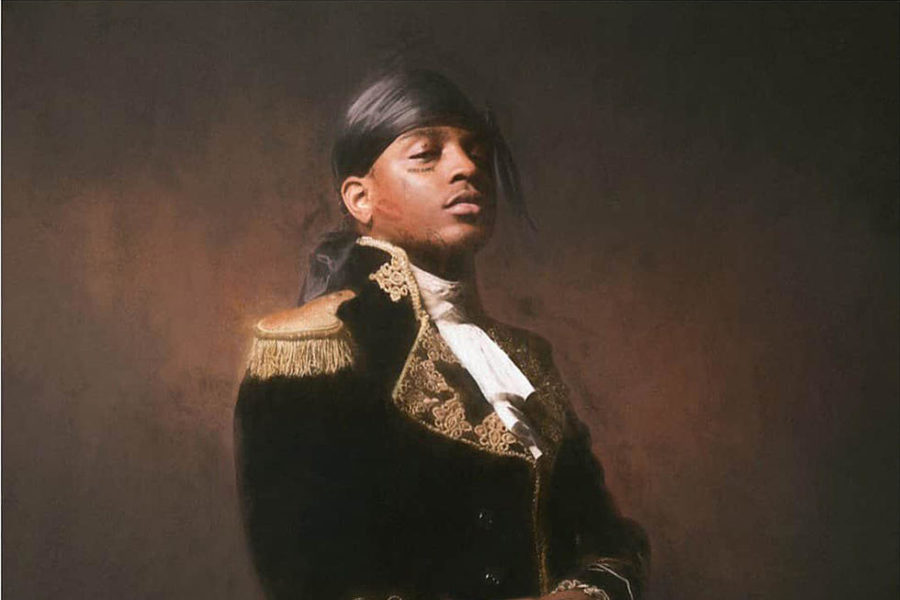 Ski Mask The Slump God’s new album, Stokeley, which was inspired by his legal name,  Stokeley Goulbourne, delivers the machine-gun flows and similes that were expected but also a host of melodic verses.

Songs like “Save Me Pt 2,” “Far Gone,” and “U and I” showcase Ski Mask’s singing ability, while tracks like “Nuketown,” “Faucet Failure,” and “Adults Swim” include the more recognizable style that gained Ski his following.

On the single “Save Me Pt 2,” Ski and Austin Lam both give melodic verses over a relaxed and somewhat slow beat, but the tempo completely switches three songs later on “Reborn To Rebel,” where Ski delivers a unique and ever-switching flow over a siren-based beat.

“Unbothered” combines Ski Mask’s signature fast flows with his new singing style to showcase how diverse his music can be and also how talented he is.

Not every song on this album is a hit, but this album cements just how diverse Ski Mask The Slump God’s talents are. Not only can he spit fast verses, but he can also slow things down and deliver satisfying melodies.

Compared to Ski’s last mixtape, Beware the Book of Eli, fans should be grateful for the 13 songs on this album as opposed to the mixtape’s 10. This album also provides much more diverse and interesting songs, and although the album was delayed over a month, it was well worth the wait.

This album is a testament to Ski’s ever-growing talent and bright outlook for the future. Not only is Ski expanding and improving his style, but also the features he includes on his tracks, which allows for plenty of new opportunities for future projects.