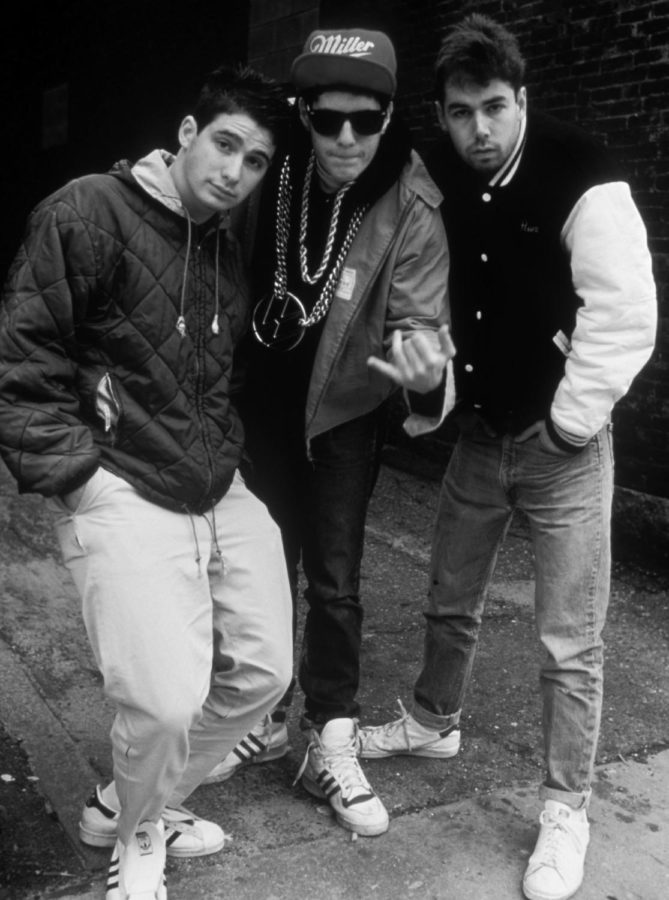 Even casual hip hop fans know big stars like Drake, Kanye West, and Kendrick Lamar. What those fans don’t see, however, are many rap groups.
If hardcore hip hop fans were to consider rap music as a whole, they’d realize that rap groups helped make the genre what it is today.
When rap was in its infancy in the hoods of New York, groups comprised of MCs, beatboxers, hype men, and DJs took the music world by storm with a unique extension and combination of funk, pop, and techno. These early groups included Whodini, Grandmaster Flash and the Furious Five, and the Sugar Hill Gang.
As rap music continued to evolve, so did the groups. With the emergence of labels like Def Jam, hip hop strayed away from the funk acts of the ‘70s and embraced the street culture, creating yet another new sound that fans could expect to hear on their neighborhood street corner. Acts like Run-DMC and the Beastie Boys helped commercialize rap and make it a national and then a worldwide phenomenon.
The influences of the rap group both musically and culturally are hard to ignore. Public Enemy helped usher in a new era of political music with a message to be heard. NWA helped put the West Coast on the map in the hip hop world, and unapologetically showed America their grim reality. Wu-Tang-Clan came out swinging with their first album, Enter the Wu-Tang (36 Chambers), creating an all-time classic and launching the solo careers of several members later on.
One of the last strong examples of the rap group, Outkast, lasted through 2006. Outkast pushed hip hop both lyrically and musically, releasing hit album after hit album.
Rap fans can only ask: Where have the rap groups gone?
One of the biggest things that has hurt rap groups is the heavy use of features on an album. Today it’s almost expected for a rap album to have features on almost half of the songs. Rappers don’t need to rely on other group members when they could just as easily get an established artist to act as the middle man in the creative process.
It may sound strange, but the advancement of technology has not helped either. In the earliest days of rap music, there was no Garage Band or other advanced music software. There was just the drum machine and simple recording software. In 2018 a rapper practically can create a whole act with the push of a button. So there’s no need for a DJ or a beatboxer, leaving the lone MC.
Rap will continue to remain popular, and it will continue to evolve, but the rap group may be a lost art meant for an earlier generation of fans.