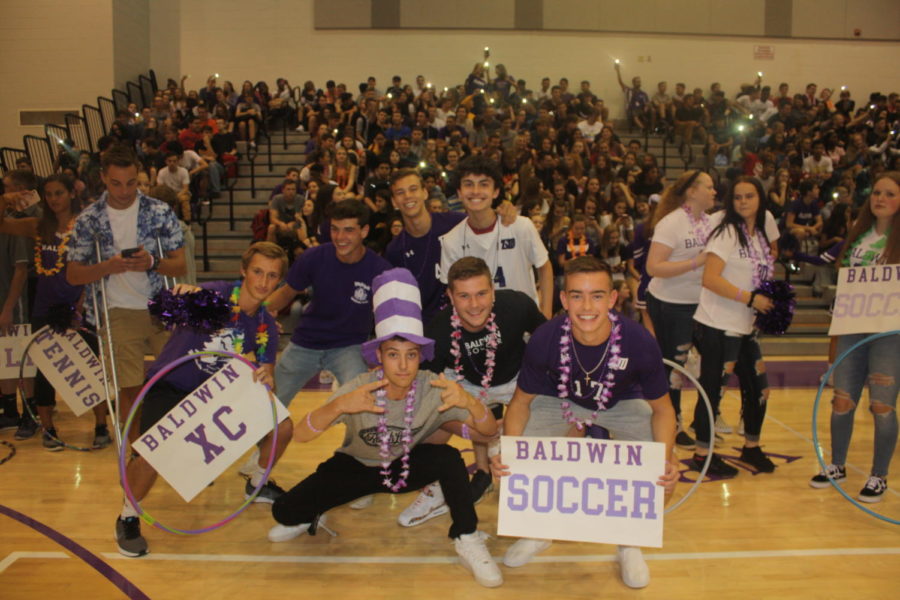 The Baldwin goal was scored by sophomore Joey Moeller on a big breakaway with an assist from senior John Ziegler. Moeller has been a standout player on the soccer team this year, senior Austin Sabo said.

Baldwin took that 1-0 lead into halftime. Sabo said the best moment of the game was walking off the field at the half with the lead against a very good team.

Canon McMillan was undefeated last year and is currently second place in the section, just ahead of Baldwin.

Captains Sabo, Ziegler, and Jackson Brandwene tried their best to encourage the team throughout the second half.

“Verbal leadership is very important, especially when a game is tied,” Sabo said.

Despite the loss, Baldwin played well, especially in midfield, Sabo said. He is “very confident” that they have a chance to make it to playoffs.

The soccer team has a section record of 3-4-1 and is ranked third. Baldwin’s next section game is against Upper Saint Clair, which currently sits in first place in the section.