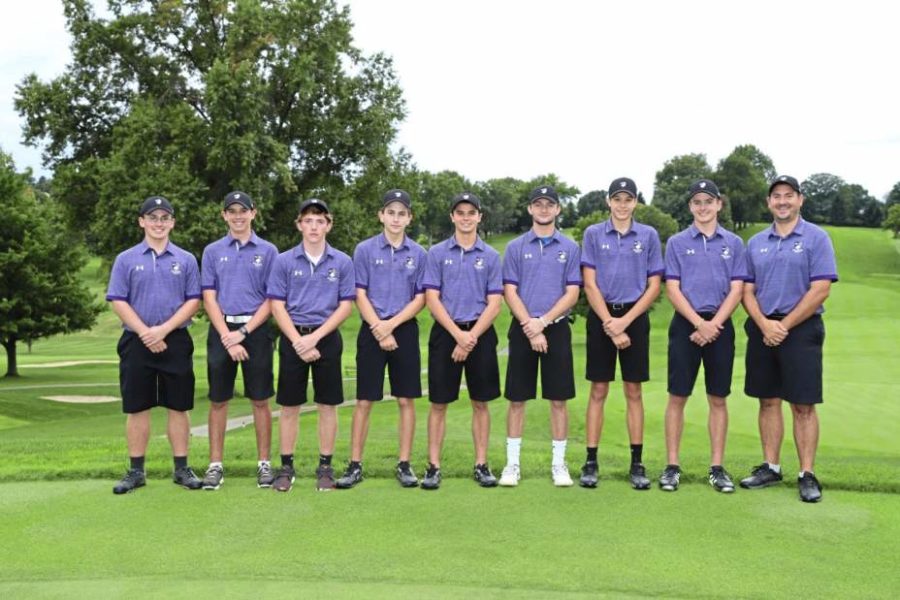 “This win puts us in a good position to tie for section or take first place,” Degenhardt said. “It’ll help put us in playoffs either way.”

The team remains excited for the rest of the season, and are hopeful to win the section. Degenhardt put a lot of emphasis on fan support, and said he wants as many people at the matches as possible.

“Everybody should come out to South Hills Country Club to show support this year,” Degenhardt said. “We’d really love it.”

The team’s next match is at home on Monday against McKeesport at 3:30 p.m.