NFL Hall of Fame about politics just as much as numbers 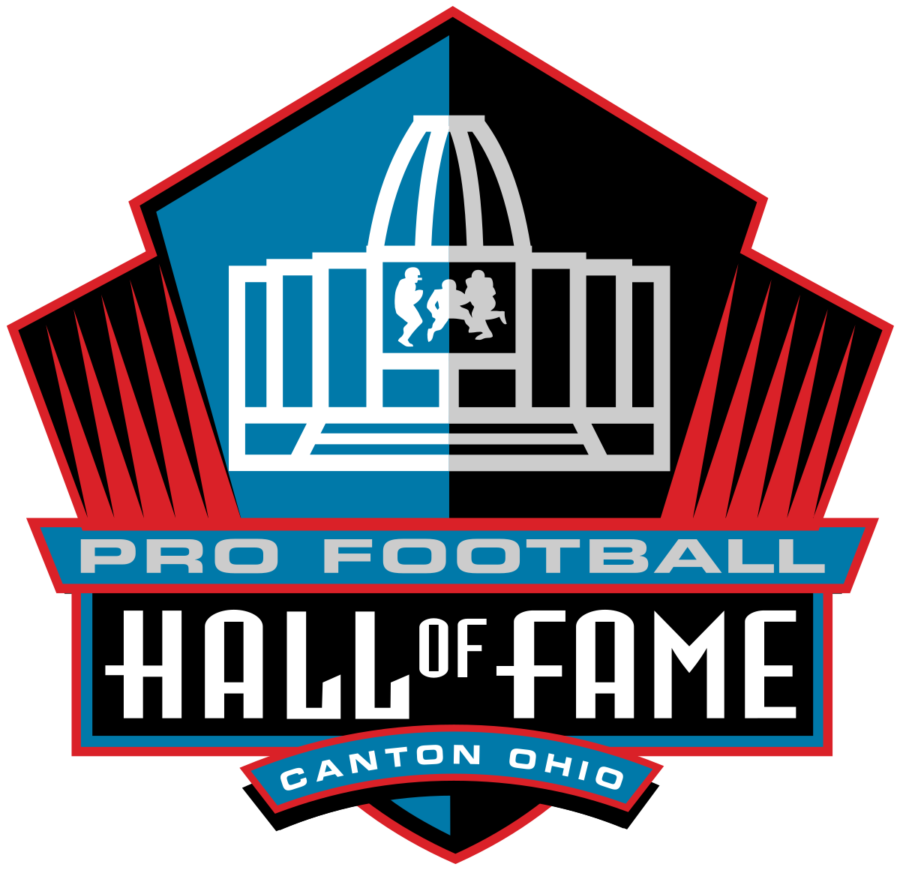 This year’s NFL Hall of Fame class has great players with great talent for sure, but the selection process is unfortunately about NFL politics just as much as it is about numbers.

A lack of popularity can often hold a player back. A prime example is running back Roger Craig, who is most remembered for his tenure with the San Francisco 49ers. The problem is that he was just the fourth-most talked about player on that team, because everyone wanted to talk about Joe Montana, Jerry Rice, and Ronnie Lott.

Craig was the first player to record 1,000 yards rushing and 1,000 yards receiving in the same season, but he is often looked at as just a complementary piece to the 49ers dynasty.

The same could be said for L.C. Greenwood, who statistically was as good or better than Joe Greene. But on a dominant Steelers defense in the ‘70s, he was overshadowed by Greene, and Jack Lambert, and Mel Blount.

The selection process is almost political in the way that the voters tend to weed out talent because of something they see as less than desirable, and then they give a convenient reason why that player shouldn’t be inducted.

Sometimes it’s not winning a Super Bowl, and other times it’s a lack of team accolades. In the case of Chad “Ocho Cinco” Johnson, something that could keep him out of the Hall of Fame is that he just had fun.

Johnson knew how he was taught to play football and he played that way on Sundays. Unfortunately his fun celebrations were often viewed as a distraction from the game, and biased voters never saw Jerry Rice or Steve Largent act that way.

Johnson still had six Pro Bowls and 11,000 receiving yards in the toughest division in football, with defenders like Ray Lewis and James Harrison always around the corner.

With that being said, it seems that an arbitrary definition of “class” can sometimes outweigh a player’s performance, but there’s nothing wrong with doing the riverdance or proposing to a cheerleader after scoring a touchdown. Some would say that Terrell Owens was an even bigger distraction and at times even a hindrance to his team, but he is being inducted this year anyway.

Whether it’s a player who lacked of popularity, a quarterback who couldn’t win a Super Bowl, or a star who was a “distraction” to the game, some worthy players will always be overlooked by NFL Hall of Fame voters.

When fans of football watch their team play on Sundays, they never once think of the politics behind the league, and unfortunately those factors often keep great players out of the Hall of Fame.