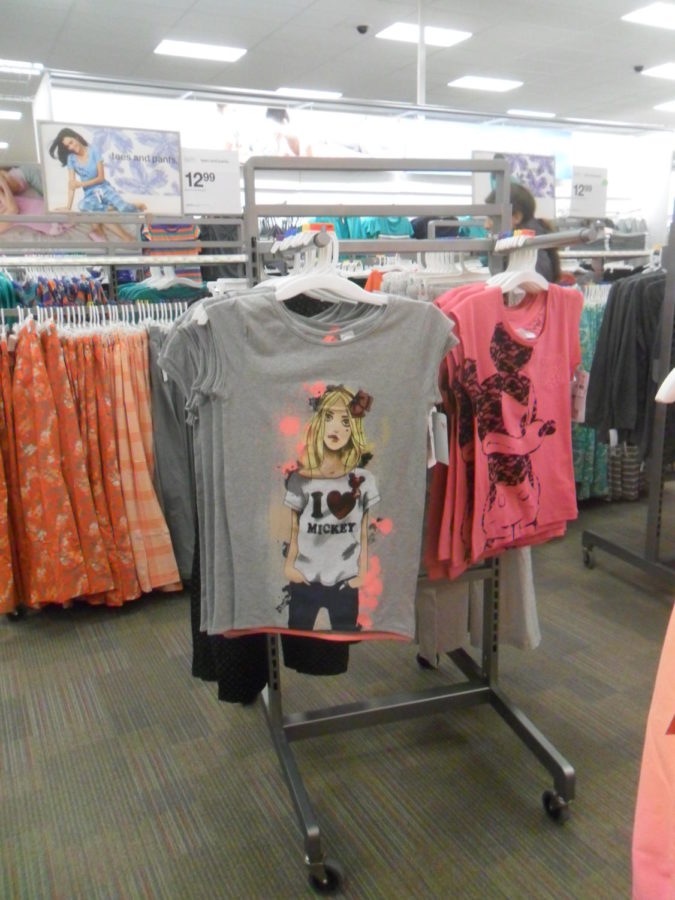 Among high schoolers, the term “feminism” is widely understood. Most of this generation has been more exposed to positive views about women than to negative ones.

While it is common to see female empowerment shirts in mainstream stores for teens, such as Forever21 or American Eagle, it has been uncommon to see these shirts for kids. Until now.

The Children’s Place, a store that carries sizes from newborn to 16, now has female empowerment shirts available in its stores. Shirts with phrases like, “I want to be a boss lady like my mom” and “I’m a girl, what’s your superpower?” are available. You can even find the popular phrase from the women’s rights movement: “the future is female.”

Target has also caught onto this trend. One of its shirts reads, “never underestimate the power of women and girls.”

It is no secret that girls have been challenged in fields that have been deemed “masculine.” One shirt from Target shows a list of a girl’s “favorite things,” one of them being science. For girls intimidated by the STEM field, this shirt may encourage young girls to ignore stereotypes.

For young girls who are so impressionable, seeing and wearing shirts that support their gender’s strength and abilities is extremely important. Girls need to be able to look up to the best representations of their futures and should be encouraged to stand out.

Even though equal rights and equal treatment aren’t necessarily the top things on a 6-year-old’s mind, having phrases to empower young girls is important in creating strong women. Confidence needs to be built in order to be effective.

The spread of this movement will hopefully lead to a newfound appreciation among young girls of the true meaning of “girl power.”