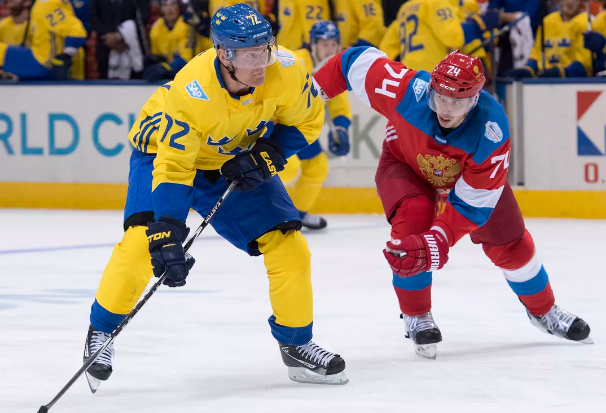 While most NHL teams are out of the playoffs, some of their players participated in this year’s World Championships.

The gold medal game between Sweden and Switzerland went all the way to a shootout. Forsberg, of the Nashville Predators, scored the shootout-winning goal to lift Team Sweden to a 3-2 victory.

Also, Sweden was carried by impressive goaltending from Anders Nilsson, whose goals against average was the best in the tournament at 1.09.

Switzerland was a bit of a surprise in the tournament, but was carried by NHL players Nino Niederreiter and Roman Josi.

On the other hand, in the bronze medal game, the United States and Canada added to their historic rivalry.

Team USA won bronze with a 4-1 victory. Chris Kreider scored two goals for the United States, while Anders Lee and Nick Bonino added the others. The lone goal from Canada came from defenseman Marc-Edouard Vlasic.

Although most of the players were not able to achieve their dreams of winning a Stanley Cup this year, they still were able to win some impressive hardware.