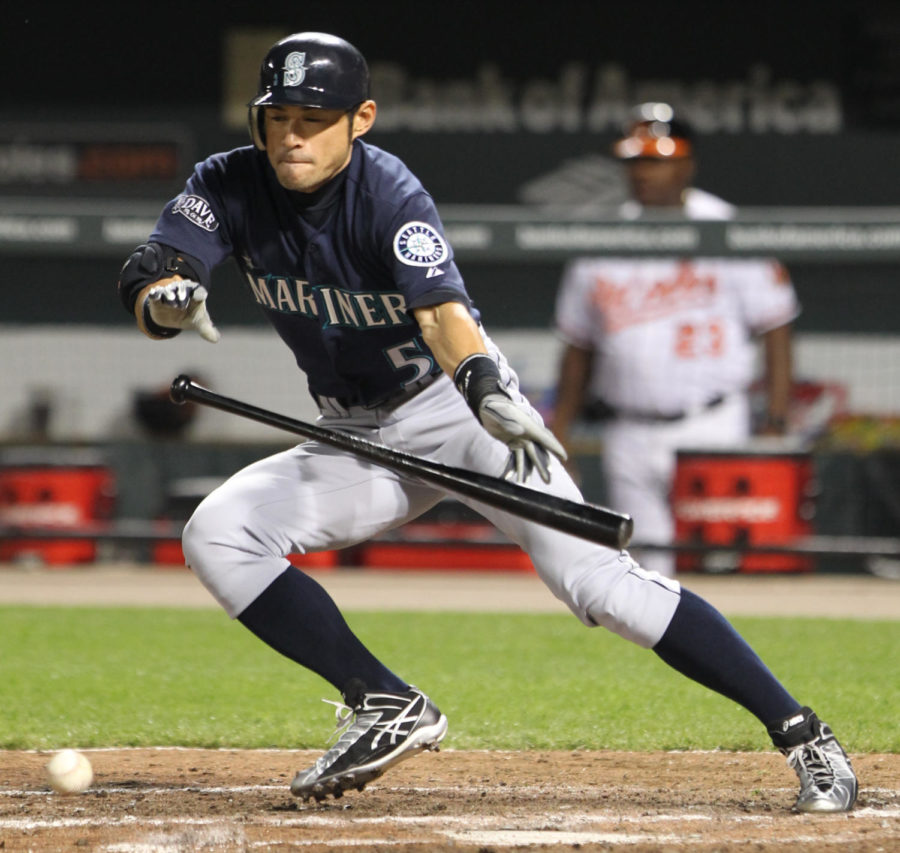 Just as Japan’s next big star comes to Major League baseball in the form of Shohei Ohtani, it seems that the original star out of the Pacific, Ichiro Suzuki, will be taking a step back from the game.

It was revealed by the Mariner’s front office and Ichiro’s agent that Ichiro will not play the rest of the 2018 season but take a leadership role in the front office as a special assistant to the chairman. He’ll still be in the clubhouse, however, taking part in team practices and workouts just as he has for the rest of his 18 years in the major leagues.

The real question for most baseball fans is whether Ichiro will be back to playing at all. Ichiro’s agent told ESPN that he does not intend to retire and that he would take his options into consideration in regards to the 2019 season.

After making an impact in the Nippon Professional Baseball league for the Orix BlueWave, Ichiro would take his talent to Seattle in 2001 for his MLB debut, where he would be the first player to lead the MLB in both steals and batting average since Jackie Robinson did in 1949.

Ichiro would only continue to impress and became one of the most consistent hitters in the home run era. He would have 10 consecutive seasons with 200 hits as well as accumulating 262 hits in 2004, the most ever by any player in a single season. Although there is still some debate as to who is the all-time hit king, Ichiro has amassed more combined hits between two leagues than any other player, and has technically accumulated more hits than batting legend Pete Rose.

Ichiro would also be a model of consistency in the outfield. Ichiro would earn 10 Gold Glove awards and three Fielding Bible awards, and has had one of the strongest arms to ever grace the MLB outfield.

Even with all the hits and awards, there’s no doubt that one of Ichiro’s biggest roles in professional baseball was ushering in a new era of foreign-born players into the MLB.

Ichiro would become the first Japanese-born position player to be signed and posted to an MLB team. This trend would show a special kind of result this year when Shohei Ohtani would come over from the NPB to pitch for the Los Angeles Angels.

It is evident the kind of impact and legacy that Ichiro will leave behind on the professional baseball landscape. If he were to retire today, Ichiro would be an undisputed Hall of Famer. If he gets the opportunity to play in 2019, he can still make an impact. For now, Ichiro will take on his new role with strength and confidence just as he has his whole career.