Fans struggle to conceal spoilers in the online age 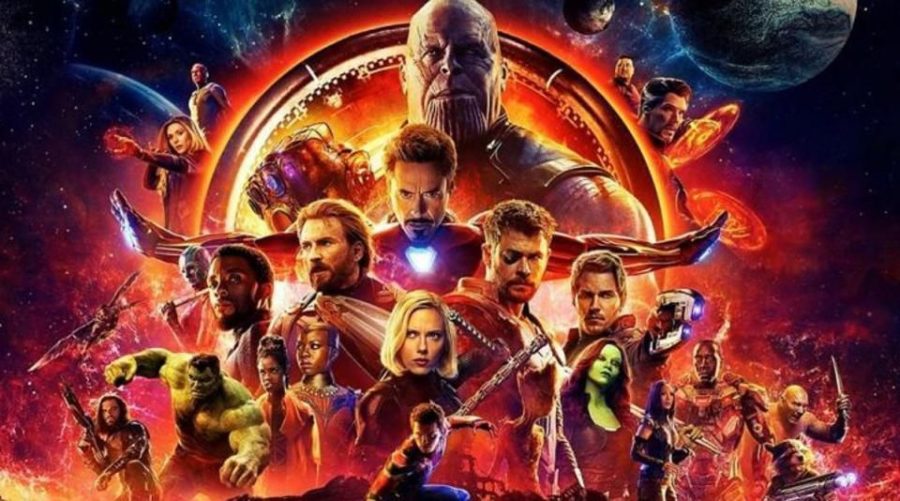 The new Avengers movie wraps up phase three of the Marvel cinematic universe.

In today’s technologically obsessed world, it seems that avoiding spoilers for movies and TV shows has become increasingly harder to do.

With social media networks now applying users’ interests and search histories to display ads that are tailored toward them, it is no wonder that more and more people are unintentionally stumbling upon spoilers. This material will often feature significant story reveals that take away the initial shock that viewers would have felt when watching the movie or show for the first time.

Many people are resorting to deleting their social media accounts for weeks at a time just to stay away from potential spoilers about their favorite movies or TV shows.

It has reached the point where even production teams for large movies have taken steps to ensure that even the actors are unaware of their movie’s details.

Most recently, with the build-up to Avengers: Infinity War, the directors, Anthony and Joseph Russo, took extreme measures to make sure that the details of the movie were not revealed prior to the film’s release date.

To guarantee that the actors involved in the film did not accidentally disclose important plot points, the Russo Brothers gave every actor an incomplete script that also featured fake scenes and plotlines that would not be included in the final cut of the movie.

Marvel continued this trend of secrecy by featuring some of the fake scenes in the Infinity War trailers to ensure that the fans, as well as the actors, would not be able to know what was in the movie until they saw it in theaters.

As a final act of ensuring a spoiler-free opening weekend, Marvel moved the initial release date from May 4 to April 27.

Such drastic measures taken by the Marvel team are indicative of a new age where the potential to see spoilers has become progressively worse. Before the rise of social media, all people had to avoid were the people who accidentally spoil the movie for others as well as those who do it intentionally.

However, now with a new social media platform being introduced seemingly every day, people are having a tougher time dodging spoilers.

For instance, on Snapchat and Twitter, it is easier to see unwanted information by scrolling through selected ads, while Instagram’s explore page and Youtube’s video recommendations also provide their fair share of spoilers. This can often be very aggravating and can force people to step away from their regular social media use.

While social media continues to bring many positive aspects to the entertainment industry, it also  introduces new ways for movies and TV shows to be spoiled for people. It is just another element that increases stress in an Internet-dominated age.