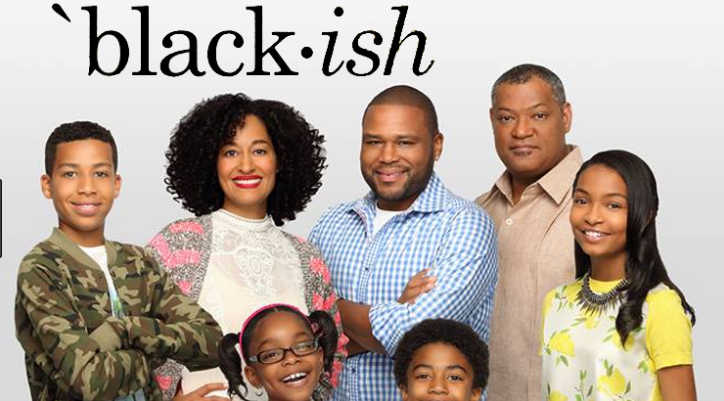 Lately, family-friendly television has gotten depressing… Or is it just more realistic?

These changes have revealed themselves in new shows, but also pop up in older ones, too.

For example, the entire premise of ABC’s new show Splitting Up Together is that a couple calls it quits on their marriage, but stays living together for the sake of their children. Although the two are committed to raising their children together, the chances of them getting back together in typical ABC-style is unlikely based on the first few episodes. The show is obviously aimed at entertaining people with the same genuine struggles rather than the perfect family outlook ABC usually goes for.

This trend is also shown in an older ABC show, Black-ish. Bow and Dre’s relationship is on the rocks as of last week’s episode. The two even went as far as consulting a marriage counselor, and their problems still weren’t resolved. The possibility of divorce for Dre and Bow, who have five children together, is very real — upon reflection, they haven’t agreed about much lately on the show. From pettily fighting over Junior’s college decision to Dre nagging Bow about baby Devonte’s development, the only reason this comes as a surprise for audiences is that divorce doesn’t usually happen in scripted, “happy” family shows.

Until very recently, there haven’t been prominent examples of divorce on TV as of late. The most noticeable in recent memory are Ross’s several failed marriages on Friends — which the show turned into a running joke rather than addressing them in an emotional matter.

Even though it’s hard to watch beloved couples fall apart, the new trend on TV reflects a more accurate America. After all, the shocking yet well-known statistic is that half of American marriages fail.

It may be heart-wrenching to bear, but if TV couples divorcing depicts a more accurate representation of American family life, then it’s a good change.