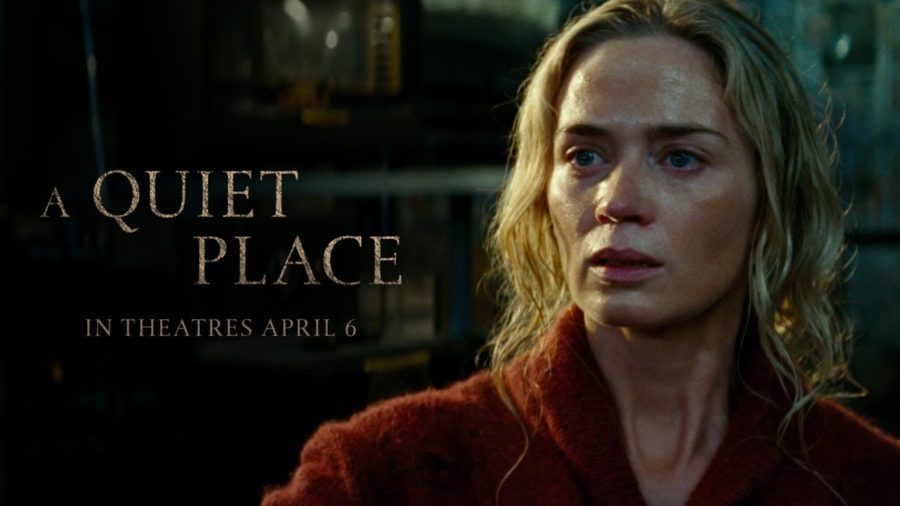 For a movie spent 95 percent of the time in silence, A Quiet Place successfully lives up to its name of a thriller while still portraying a theme of the importance of family.

John Krasinski, best known for his comedic role as Jim from The Office, starred in, co-wrote, and directed the film.

The film follows a family that consists of a mother, a father, two sons, and a daughter as they try to live in silence so as not to disturb the sound-hating creatures that have taken over the world. Regan, the daughter, is deaf, so sign language becomes a survival tactic for the family. They also use intricate lighting systems and sand paths.

Krasinski was insistent that the deaf role of Regan be portrayed by a deaf actress. It is rare to see deaf characters portrayed in movies as highly anticipated as A Quiet Place, but this inclusiveness is exactly what the film industry needs.

Hopefully, with the immediate success of A Quiet Place, more directors will stop shying away from using disabled actors. The film brought in $50 million during the first weekend, becoming the third-highest horror opening of all time.  Hollywood, take note.

Though Krasinski is known for his roles in comedy, he shines in this serious role, successfully emphasizing the theme of parents’ dedication to the safety of their children. Krasinski’s wife and co-star in the film, Emily Blunt, is captivating in her role as the mother. Her character shows true feminine strength and courage.

The movie is short in comparison to some of the other ones playing in theaters, running at just about an hour and a half.  However, the character and plot build up are still sufficient and there is enough information that the audience doesn’t feel lost.

While jump scares and suspense are still an important part of this film, the audience will be left with a more important message of family unity and the extent of a parent’s love.