Rise is a disappointing doppleganger of Glee 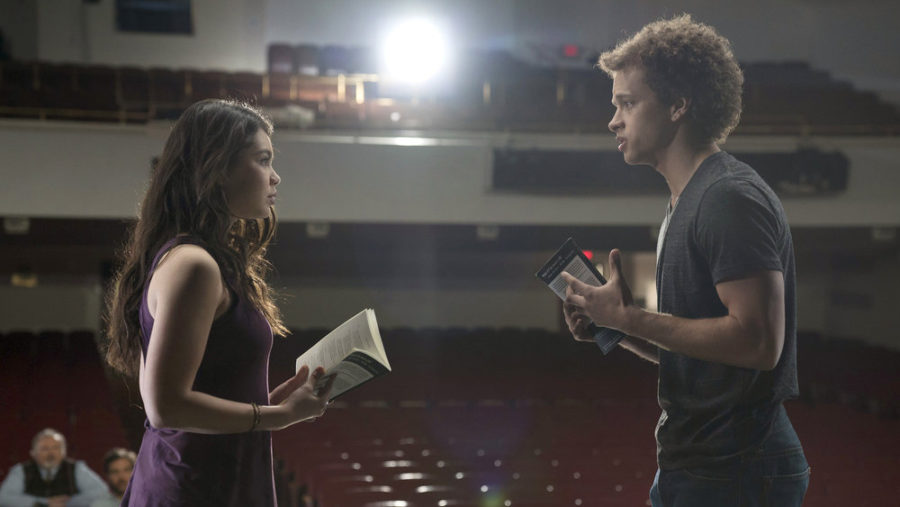 When the creators of This is Us and the producers of the musical phenomenon Hamilton come together to create a new television series, the public expects it to be exceptional.

Therefore, viewers of Rise did not expect the new drama to have an almost identical plot to the well-known and adored comedy, Glee.

The tone, color scheme, and lighting of each show is very different, but the main plot of a language teacher wanting to explore his dreams through a more musical opportunity is the same. Both teachers make enemies at their respective schools, and have high hopes of making teenagers accept who they really are and their passions as well.

While one is watching, it is difficult not to compare the two shows. Rise is obviously a drama, and therefore more serious than Glee, but the older series has a lot more charm and intrigue than the duller new show on NBC.

There is still hope for Rise, however, as the series develops. The show has had a rough start, but perhaps the rest of the season will show some significant differences from Glee.

Rise has a lot of potential. It just has to learn how to make its own identity and not copy from other successful shows.