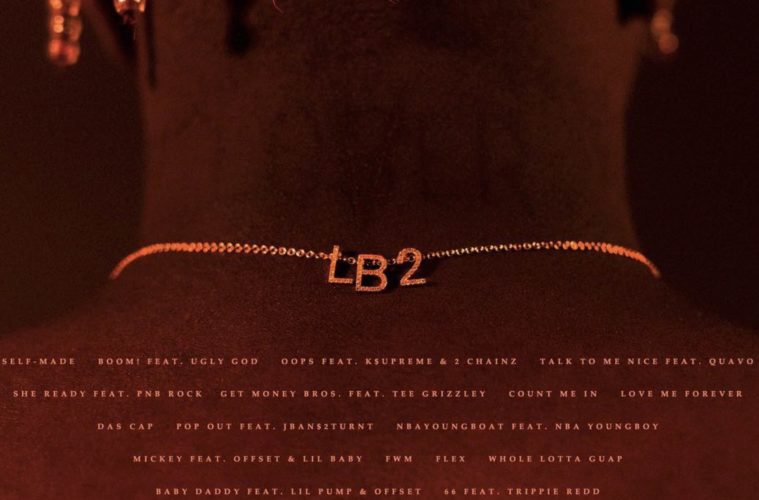 Lil Yachty’s second solo album, Lil Boat 2, like some other rap albums, focuses on girls, money, and the celebrity party life. The album includes several collaborations with artists such as Quavo, Tee Grizzly, Offset, and NBA Young Boy. Many of the tracks in the album have similar sounds to other works Yachty has previously produced. Lil Boat 2 has plenty of catchy beats, but they are overwhelmed by meaningless lyrics. Also, several song titles on the album are comparable to titles or lyrics from other artists. For example, “Talk To Me Nice” is a repeated lyric in fellow rapper Lil Uzi Vert’s track “How to Talk.” Other tracks with copied words include “Self Made,” which is also a single that was released by Bryson Tiller in 2017, and “Flex,” which is also a single by Rich Homie Quan, and is also similar to Post Malone’s 2017 hit, “Go Flex.” Although Yachty’s album will likely gain admiration from young listeners due to his popularity, the album overall is nothing special. It’s superficiality is enough to please the fans who have been awaiting new music, but it lacks originality and quality.