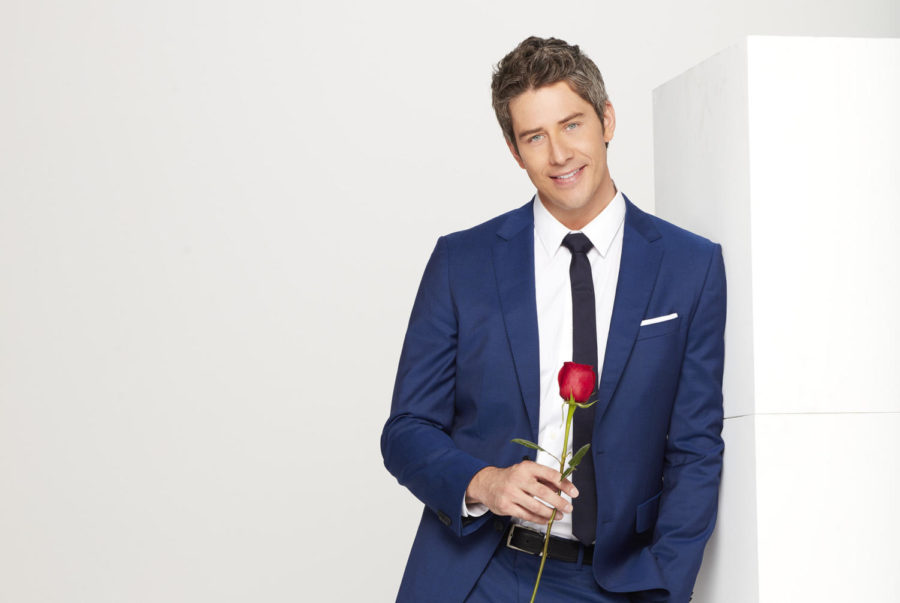 On Monday night, The Bachelor made reality TV history by showing an unedited scene.

But perhaps more history was made by bachelor Arie Luyendyk Jr. when he became the biggest jerk in all of television.

From the beginning, Bachelor Nation did not expect much out of Arie. He was basically chosen to be the Bachelor because his gray-haired lookalike, Peter from Rachel’s season, turned the offer down.

Audiences spent the whole season poking fun at Arie’s limited vocabulary and boring personality. Some were even actively rooting for women they liked to be sent home in hopes they would find someone better.

Even though expectations were low for last night’s finale, Arie still devastated audiences.

In short, Arie’s excuse for leaving Becca out in the cold to return to predictable Lauren was that he has to “follow his heart.”

Arie had plenty of time in Peru to follow his heart and make his decision, and obviously, he made a huge mistake. If Arie was allegedly so unsure of which woman to pick, he should not have proposed to Becca.

This devastating breakup would have been a lot less traumatizing if Arie hadn’t promised to spend the rest of his life with Becca. He definitely should have not proposed to Becca if he even had the slightest lingering feelings for Lauren.

Being told that the person you want to spend the rest of your life with would rather have a chance of being with someone else instead of being with you — on national television — is understandably shocking. However, even though the way Arie broke the news to Becca was awful, his lame attempt at an apology was even worse.

Then, after the worst attempt at an apology ever, Becca asked Arie repeatedly to leave. Yet, he insisted that they should “probably talk about this”. When Becca finally agreed to talk to him when she clearly just wanted to be left alone, Arie stared off into space for a solid minute before repeating everything that he had already said.

And though audiences thought that things could not get any worse for poor Becca, tonight Becca faces Arie and Lauren on live television for two hours, basically a debriefing session for last night’s dramatic ending. Technically, audiences do not know if Lauren took Arie back, but it’s highly unlikely that she would pass that opportunity up because she said after going home that she thought Arie made a mistake and that she can not picture her life without him.

The only positive that came out of this whole situation is that Becca, once the audience’s clear favorite, has now become the golden child of the Bachelor franchise. Becca handled this situation with grace, many Twitter users noticed, while most women would have reacted much differently.

Audiences hope that Becca will be chosen as the Bachelorette, giving her the chance to receive the love story she deserves.