Inline rolls its way into the championship game 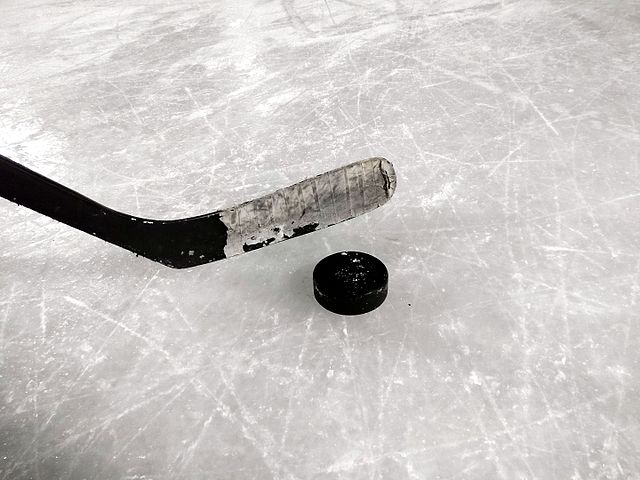 The ice hockey team continues its successful season with their most recent win.

Baldwin’s inline hockey team catapulted its way into the championship with a pair of victories over Pine-Richland over the weekend.

Baldwin will play either Bethel Park or Upper St. Clair in a best-of-three series starting on Sunday.

The Highlanders defeated Pine Richland 3-2 on Saturday and 4-1 on Sunday to sweep the series 2-0.

Senior Scott Borman was pleased with how his team handled Pine-Richland’s speed.

“They were definitely the fastest team besides us,” Borman said.

“He was our best player for the whole series,” Borman said. “We played really well as a group. We played as a team.”

Baldwin is 2-0 against USC and 1-1 against Bethel Park.

The team hopes to continue with everything that has gotten them to this game and hope it leads them to a championship win, Borman said.