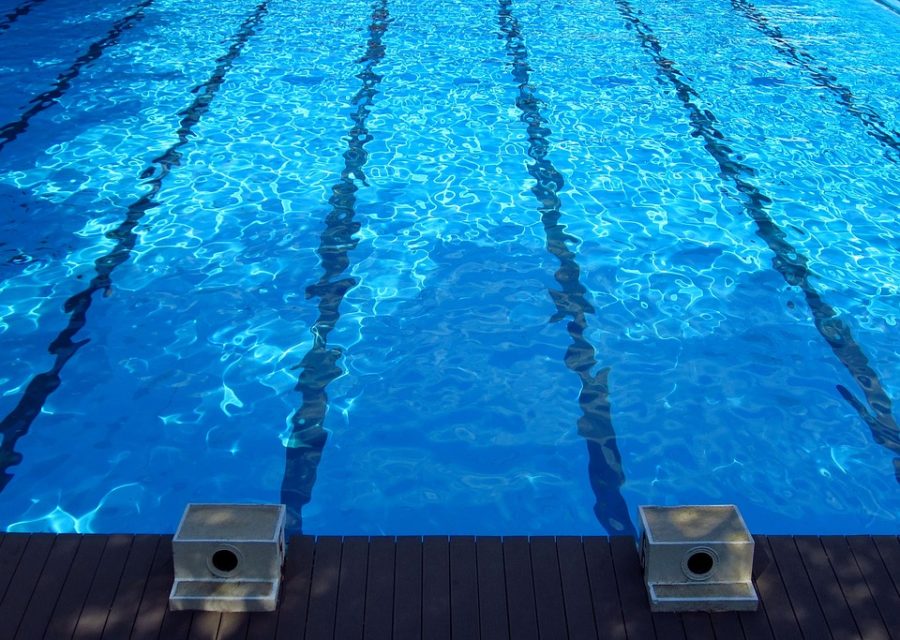 The boys and girls swim teams lost to Elizabeth Forward on Tuesday.

The girls varsity 200 freestyle relay team qualified for WPIALs on Thursday in a meet at Bethel Park.

The team is comprised of seniors Jordan Fediaczko and Kaleigh Varney and freshmen Leah Revo and Nicole Kosco.

This is a familiar feeling for Varney, being that it’s her fourth time qualifying for WPIALs. Varney has faith in her teammates as they move into playoffs.

“We’ve been one second away from the WPIAL record for four years now. We’ll be looking to finally break it. It’s now or never,” Varney said.

The same four swimmers also race the 400 freestyle relay and are going to the annual “last chance” meet tonight, also at Bethel Park, which gives swimmers who are closing to hitting WPIAL qualifying times one additional chance to make the mark.