Early starts come at a cost to teens 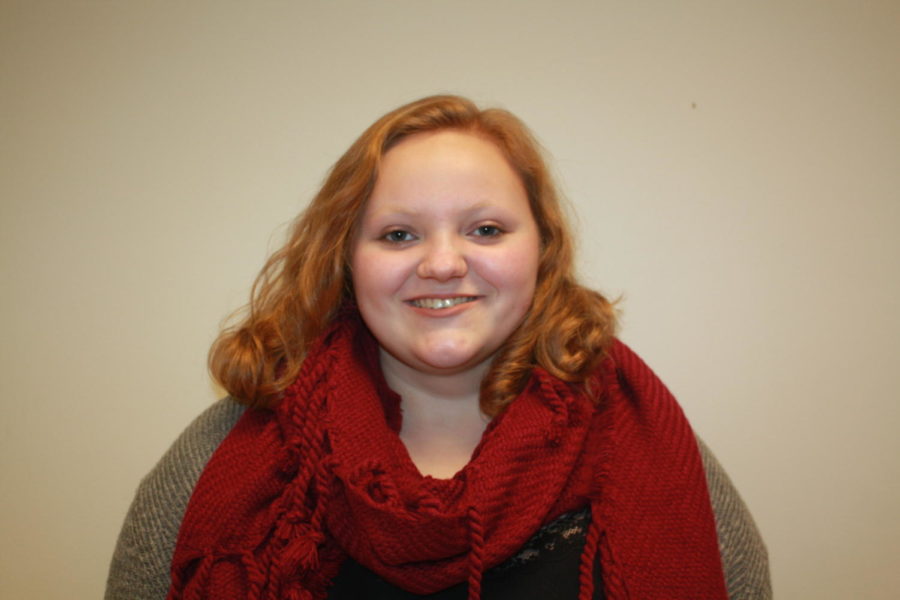 High school students are always occupied with school, work, family, and extracurricular activities. Teenagers are stressed enough as it is, but being sleep deprived makes that so much worse.
Teens need more sleep than children and adults, and it is usually harder for them to fall asleep than it is for their younger and older counterparts. Because of early school start times and all of their other activities, two-thirds of students sleep less than eight hours each night, and two-fifths of those students only get six hours of rest, according to a study cited by the Washington Post.
Continuous lack of rest can cause terrible long-term side effects. Some of these include weight gain, eating disorders, heart problems, anxiety, depression, behavior problems, substance abuse, and suicidal thoughts. Starting school early is not worth the health risks.
Numerous pediatric organizations and doctors recommend that middle and high schools start at 8 a.m. at the earliest, but preferably closer to 9 a.m.
Tired students also suffer from impairments in learning, attention, and memory. Schools that start later see improvements in all of these areas as well as in rates of tardiness and absences.
Students should not be blamed for their restlessness. School start times are the cause of students’ tiredness, health issues, and educational struggles.
Those who believe that early school start times are acceptable might argue that if Baldwin started school later, students could lose after-school job opportunities. But this would not be a problem if all of the schools in the area pushed back start times for their students’ health.
If the start time at Baldwin was pushed back by at least 15 minutes, students could be ready to learn.