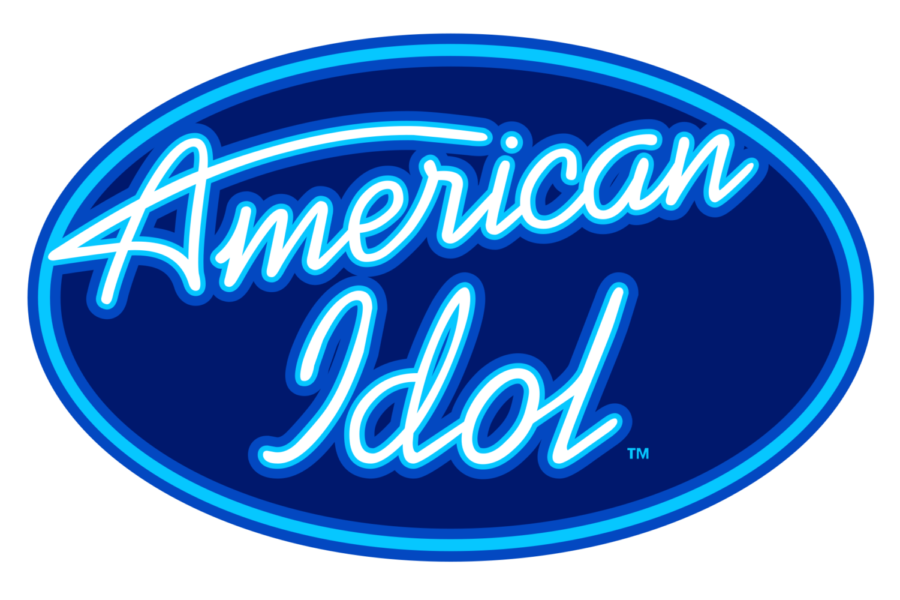 Baldwin’s singing stars will get a chance to show off their talent on the big stage tonight.

Music teacher Kris Tranter, the organizer of the event, said one important element is that all proceeds from Baldwin Idol go to the charity of the winner’s choice.

“It is important that students experience the intrinsic benefits of supporting charities such as the ones recognized at Baldwin Idol,” Tranter said.

The show starts at 7 p.m. in the auditorium. Admission is free, but audience members will vote for their favorite performance by donating money.

Among the performers will be a group of four sophomores: Riley Konesky, Rebecca Murray, Braden Stephenson, and Cassie Snyder. What started out as a kind of a joke now will land them on stage performing the song “Determinate” from the movie Lemonade Mouth.

“It was a joke at first, but then we got serious about it,” Konesky said.

The song is a natural choice for the group.

“It is my favorite movie,” Murray said.

The sophomore singers have been practicing their routine for more than a month.

Their charity of choice is Brothers Brother, which offers educational and medical aid for countries around the world.