The Fochtmans ask students to be heros 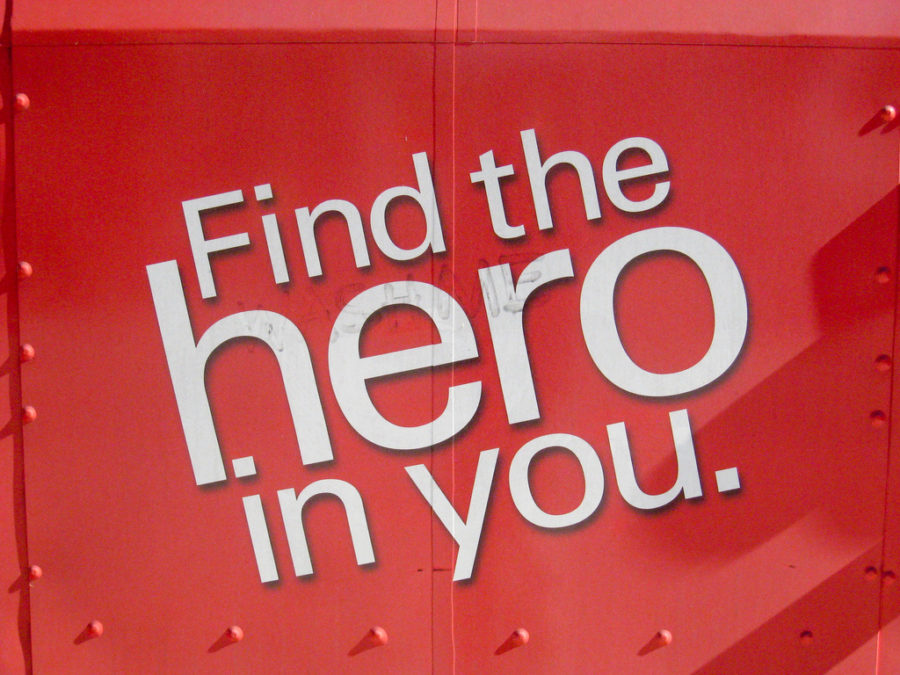 Teachers Beth and Rich Fochtman in 2016 found a way to turn great personal sorrow into a project that spread positivity throughout the Baldwin-Whitehall community. Now they are bringing back the project for a third straight year.

In February 2012, the Fochtmans experienced the loss of their son, Logan, from complications in Mrs. Fochtman’s pregnancy.

She had a previously unknown tumor that ruptured, and Logan died as a result. In essence, Mrs. Fochtman said, she only lived because of Logan’s death.

So two years ago, the Fochtmans decided to create a project to honor their son, called Be a Hero Day.

The date for the event this year once again is Logan’s Feb. 12 birthday. The Fochtmans are asking that people do something kind for another person in honor of Logan on Monday, and then share it on social media with the hashtag #BeAHero212

After the growth of the event over the years, the Fochtmans have decided to further promote it this year.

“One thing we decide to change this year was to send out an official statement to the district about Be a Hero Day, encouraging everyone district-wide to participate” Mrs. Fochtman said.