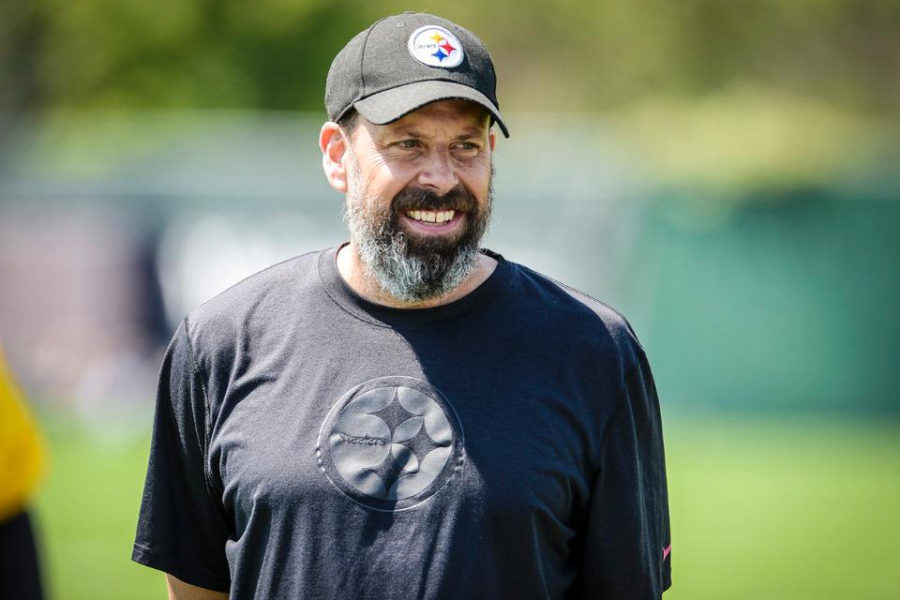 This ended his six-year tenure as the play caller for the offensive, the last five of those years being dominated by “The Killer B’s.”

Despite the dominance of the team’s offensive core, the Steelers only have reached the conference championship once in Haley’s six years. Many fans believed that with this team’s star power, that is not enough.

Another negative for Haley is that throughout his time with the Steelers, he has had notable tension with quarterback Ben Roethlisberger.

Rumors about this move started after the Week 15 matchup against the Patriots, following after a miscommunication between Haley and Roethlisberger. In the final seconds Roethlisberger wanted to spike the ball to stop the clock and kick a field goal to send it to overtime, but Haley called for a pass that resulted in an interception and a loss for the Steelers.

Then many became outraged after the divisional-round loss to the Jaguars, which included many bad offensive play calls. The Steelers had two chances to convert on 4th and 1 and failed after horrible play calls, which ultimately led to the loss.

Another move that fans are hoping for is the firing of the defensive coordinator Keith Butler.

This has been talked about since his hiring but has been heightened after the 38 points scored by the mediocre Jaguars offense in the playoff loss.

Not even a week after the season’s closing, the Steelers have already started their busy offseason.