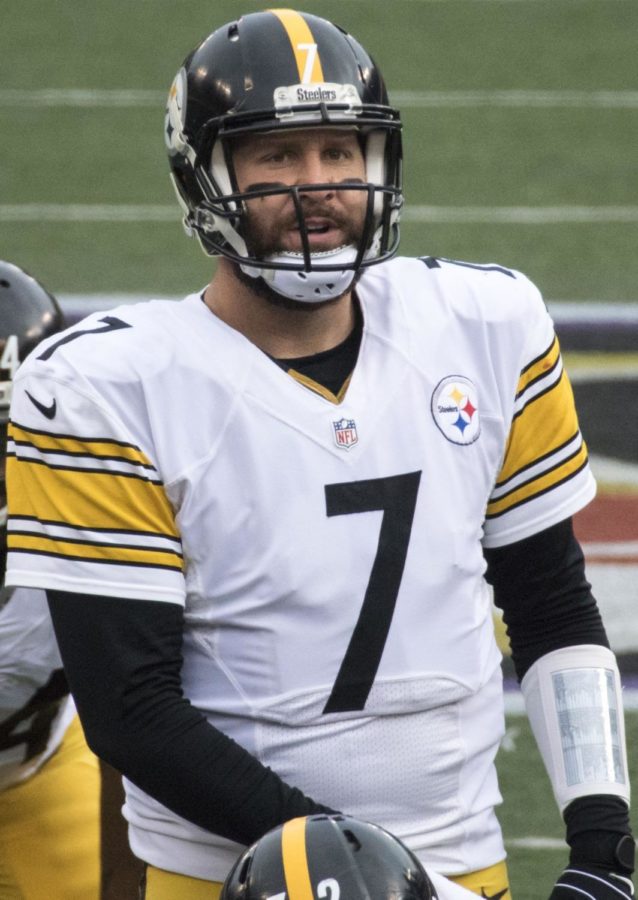 The march for seven is on for the Pittsburgh Steelers as they take on the Jacksonville Jaguars at Heinz Field this Sunday at 1:05 p.m.

This divisional round matchup will be a great game between a top offense in the Steelers and the second-best defense in the league with the Jaguars.

The Steelers have plenty offensive threats in Ben Roethlisberger, Le’Veon Bell, Antonio Brown, and rookie Juju Smith-Schuster, but the last time they faced Jacksonville they struggled.

Ben only completed 33 passes on 55 attempts and threw a shocking five interceptions. The Jaguars relied on rookie Leonard Fournette, who rushed for 181 yards and two touchdowns in a 30-9 win for Jacksonville in Week 5.

This playoff game, though, will showcase some great battles between star players on each team.

The first matchup will be include Steelers wide receiver Antonio Brown, who will play his first game since suffering a calf injury in Week 15. He will be covered by young star cornerback Jalen Ramsey. This will be a terrific matchup, as Ramsey had four interceptions on the season and Brown led the league in receiving yards with 1,533.

Another interesting matchup will be the Steelers strong defensive line, which includes Cam Heyward, Stephon Tuitt, and others, against Fournette, an explosive running back. The Steelers will have to heavily rely on the run defense to defeat the Jaguars.

Overall, this should be an intense playoff battle in the Steel City. However, the last time these two teams met in the postseason, in 2008, the Jaguars defeated the Steelers 31-29 at Heinz Field in an AFC Wild Card Game.

If the Steelers live up to their preseason hype and utilize their explosive assets, they should come out on top and give the Steeler faithful another home playoff win.