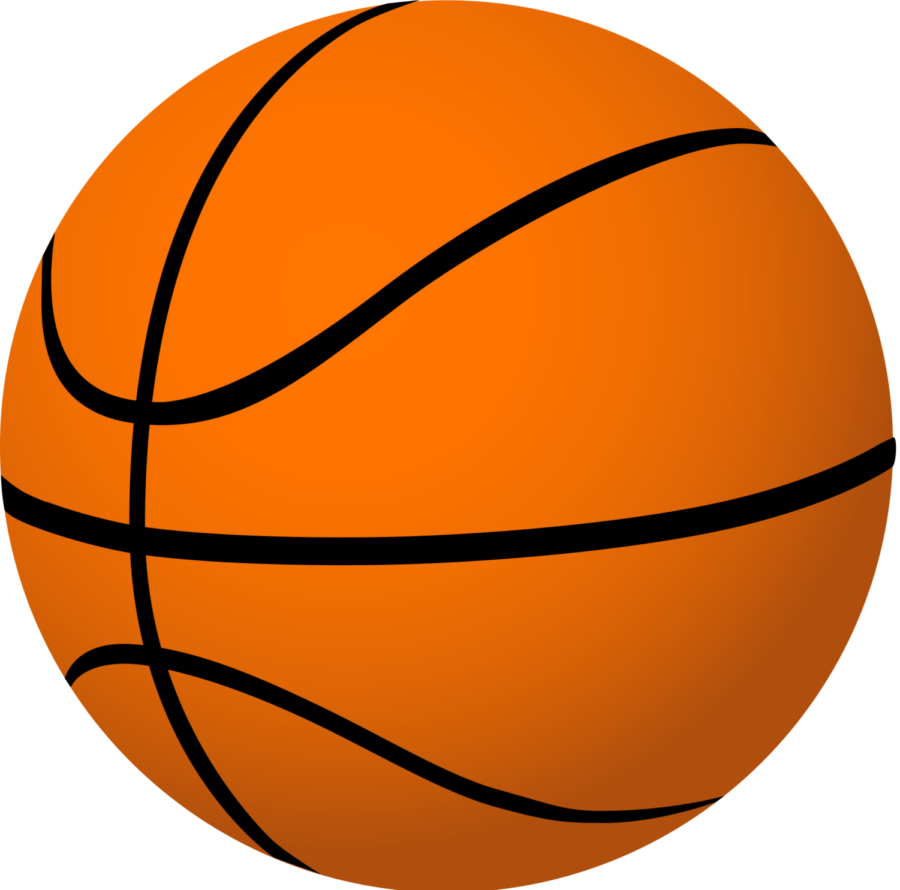 The team will be more experienced next year, with every player returning for the Highlanders.

The boys basketball team lost 55-48 on Friday night to Connellsville, bringing their overall record to 2-2, and their section record to 0-1.

“We made too many mistakes. Whenever we needed a big play from a player we just didn’t get it,” Jenkins said.

The team just did not feel completely together, and it affected their play on the court.

“We need to play together and just communicate,” Jenkins said.

The team is looking for a different outcome this coming Friday when they play Peters.

“We just have to go out there, and play as one,” Jenkins said.