12 (School) Days of Christmas: Impulse buying has pros and cons 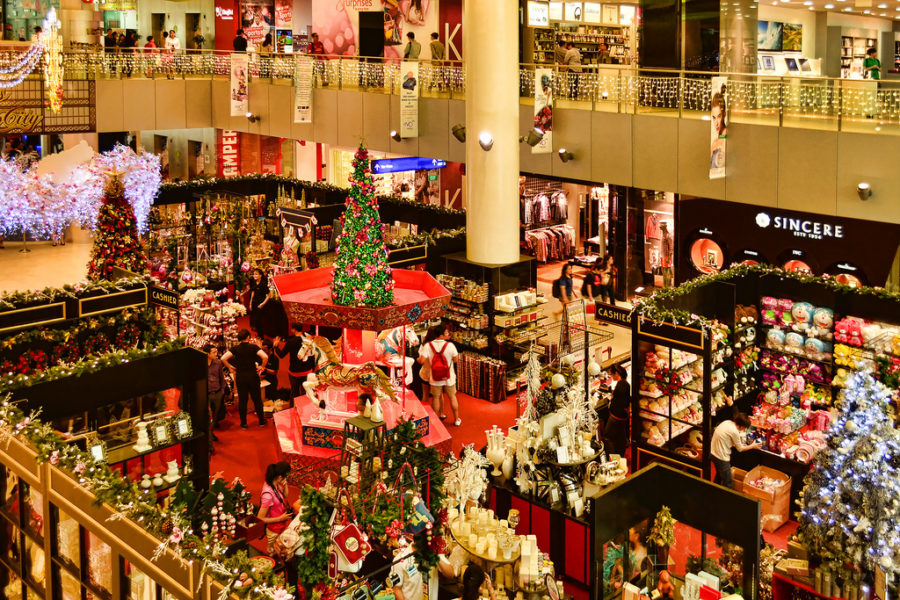 Shopping for gifts can be difficult for each person, but here are some trendy items that should be right for those on everyone’s shopping list.

Every time Christmas rolls around, it seems as though everyone is rushing around in attempt to buy gifts for their loved ones in time to celebrate the season. Sometimes in this rush, though, people end up buying more than they originally intended, indulging in several impulse buys during the season.

For instance, when out buying a gift for a friend or family member, shoppers might come across a “buy one, get half off” deal for something that they only needed one of. Still, they will go ahead and buy two of the object because “it’s a good deal” or “it’s the holidays,” and they believe it to be okay to indulge in a little something extra for themselves or others.

But why is it that people feel the need to make those impulse purchases during this specific time of the year?

One explanation may lie in the fact that in recent years, Black Friday shopping has edged into Thanksgiving Day. Many stores this year opened at 6 p.m. on Thanksgiving Day, around the time that people should be sitting around the dinner table with their families enjoying the holiday. In addition, many online stores began offering their deals for Cyber Monday a week before the day they were supposed to start.

Black Friday and Cyber Monday holiday sales starting earlier and continuing throughout the rest of the holiday season encourage people to spend more than they would originally, because of the illusion that they are spending less.

However, this isn’t necessarily a bad thing.

While the holiday season can be overwhelming and exhausting at times, it can be a nice time to take advantage of the various deals. Those deals may come in handy when one isn’t sure what to buy a loved one. Many people choose to buy seemingly random gifts on impulse because they aren’t sure who they would like to give the gift to, but they know that someone they love would enjoy it.

This holiday season, everyone will be buying gifts for others, and many will find themselves buying more than they know what to do with. One thing is for sure: As long as the holidays continue to be the important occasion that they are today, the impulse buying during this time of the year will exist.