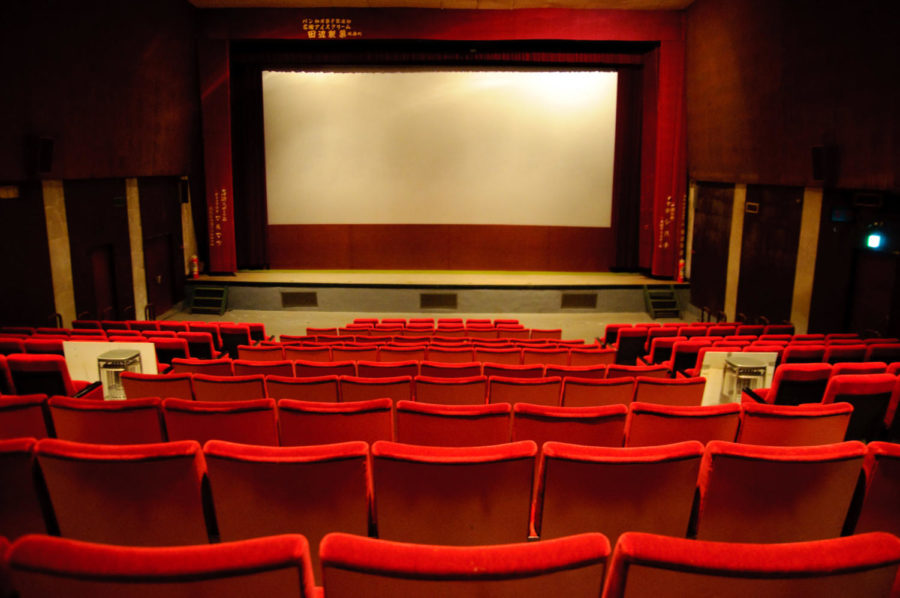 Hollywood has figured out the secret to getting people to buy a ticket to their latest movie: It’s as easy as putting all of the exciting parts into a two-minute preview clip and calling it a day.
Is a movie only as good as its trailer? Or is a trailer only as good as its movie? It used to be the latter, but after the past year, it’s evident that a movie can be awful but still have a trailer captivating enough to reel in moviegoers.
Recently there have been some exciting, dynamic trailers that have been released, featuring everything from cute love stories to thrilling escape stories. Unfortunately, many have fallen victim to the new formula of amazing trailers created for mediocre movies.
Take 47 Meters Down, for example, a story about two young women getting trapped in a shark cage 47 meters under the ocean. The trailer was full of exciting plot twists and jump scares, a quick second of shark attacks flashing on the screen and creating intrigue.
However, the movie did not hold true to its trailer after a choppy introduction to a few characters and some forced dialogue, obviously rushing to get to the conflict. The trailer had already revealed what the movie was trying to achieve, thereby losing the effect it was supposed to have on viewers.
Everything, Everything promised a movie of revival for the main character, Maddy, a victim of an immune deficiency disease that forced her to stay in her home so she wouldn’t be exposed to germs. Olly, her new neighbor, gains interest in Maddy and the two flirt online and through the sterile confines of her home.
Besides its inaccurate portrayal of the disease, the movie failed to create the strong relationship between the two characters that the audience was looking forward to. While the trailer told a story of two lovers risking everything to be with each other, the movie revealed an awkward relationship based in fantasy and infatuation rather than true love.
However, according to Box Office Mojo, the movie made almost $12 million during its opening week, almost equal the amount earned by 47 Meters Down. The opening revenue generated by these movies was not far behind movies like If I Stay and The Shallows, similar movies from earlier years.
However, better movies, particularly those based off of books, like The Fault in Our Stars, have detailed backgrounds and emotional character connections that gain a bigger fan base. This can create an opening week box office take that is quadruple what is earned by those movies that are dependent on a catchy trailer to lure viewers in.
Perhaps die-hard movie fans have not been fooled by the tantalizing trailers produced to entice audiences. Hollywood will have to put more effort into their movies if they want to leave an impression on the people who pay to see their stories on the silver screen.