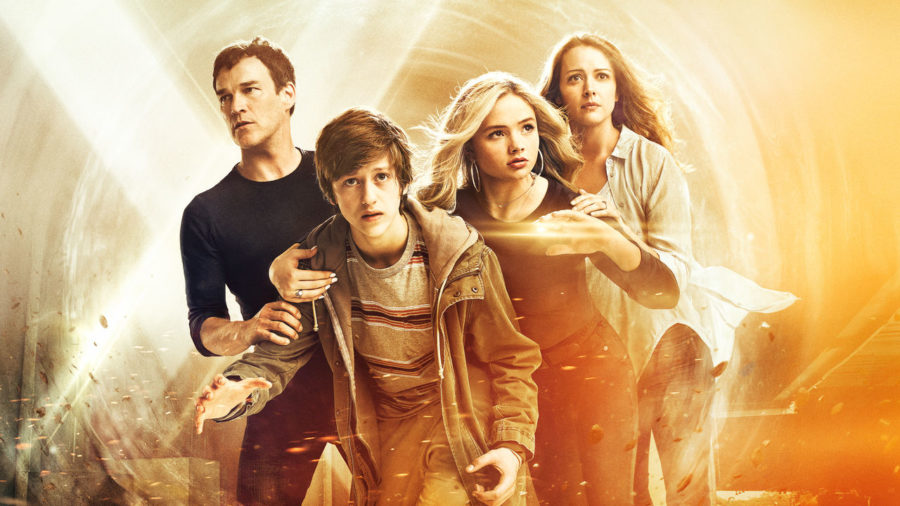 With the premiere of The Gifted, Marvel Studios proves that it can dominate the small screen just as well as the big. The new series has become one of the most captivating on television with only three episodes on the air so far.

The story follows the Strucker family and their journey as they try to get to safety after an incident with one of their mutant children causes the government to come after them. They soon meet an underground unit of mutants who help them.

The Fox series already has pulled audience members in, leaving them waiting in anticipation to see what will happen next. The storyline offers a fresh take on the world of superheroes by incorporating real-life problems, like discrimination against minorities, into the plot.

With likeable characters and many opportunities for expansion on the different side plots, it’s obvious that the show will stay on the air in years to come.