Pirates miss playoffs for second year in a row 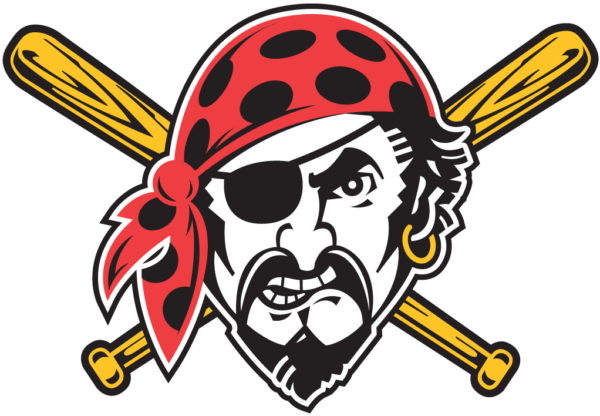 The Pirates season came to a close this past Sunday and they have once again disappointed fans as they failed to clinch a playoff berth for the second straight year.

Throughout the year the Pirates had their chances to take over first place in a surprisingly weak NL Central division, but by the end of the season they saw themselves 17 games back with a record of 75-87.

Once again the team saw inconsistency in hitting and pitching. The team never saw a balance between the two as one game would see good hitting but no pitching, and the next would show an impressive pitching performance but a tough time at the plate.

The Pirates’ hitting never came to its full potential as they ranked as one of the worst in the league. The team’s batting average was ranked 27th as they batted .244. They only had 668 runs, ranking them third to last, and they only put 151 home runs over the fence, putting them second to last in the entire league.

Although the Bucs seemed to have not many bright spots, Andrew McCutchen saw improvement in hitting, after many speculated a trade was coming in the offseason prior to the this season. Since the season is over fans once again are wondering is Cutch will be in a Pirates uniform next season.

Other Pirates players were found in the headlines for less impressive reasons. Outfielder Starling Marte found himself suspended 80 games for steroid use. Star hitter Jung Ho Kang never reached the United States this year as he was held in South Korea due to a DUI charge.

During the season the Pirates extended the contracts of Manager Clint Hurdle and GM Neal Huntington, which many fans could see as a problem due to their inability to build a strong playoff team.

The Pirates all around never got going as they were continuously set back by injuries and Marte’s suspension.

Another season has gone by which included a lot of controversy, but the Pirates are once again are in a rebuilding stage. Fans can only hope that this one won’t last 20 years.