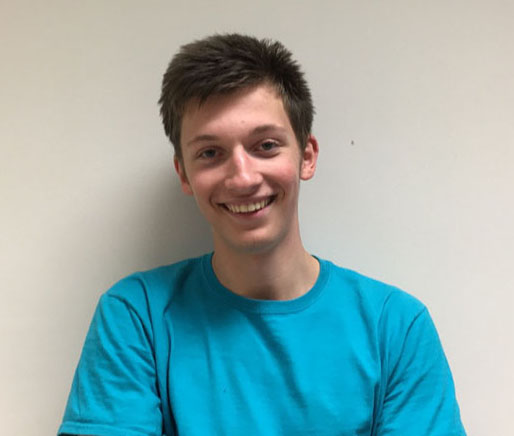 After traveling to Scotland, purchasing a kilt, and meeting an actual Highlander, junior Tommy Meyers was inspired to become the Baldwin Fighting Highlander’s mascot.

He reached his goal on Friday, as he was named this year’s Highlander.

Meyers said he had been thinking of trying out for the position, but needed some encouragement first.

“When I came back from Scotland I realized that I wanted to apply for the mascot, but I was dared to actually apply by one of my friends,” Meyers said.

Meyers said he thinks he has the right personality for the job.

“I think the school mascot needs to have a crazy personality and school spirit. I have one of those,” Meyers said.

When Meyers found out that he was chosen to be the school mascot, he saw that last year’s costume was not in good shape. Meyers said that he will be wearing his own kilt that he bought in Scotland, and the school’s sash.

“I will only go through high school once, and I wanted to be remember in some way,” Meyers said. “But I am most excited to scream at other students,” Meyers said.

The mascot will make his first appearance during Monday’s homecoming assembly.